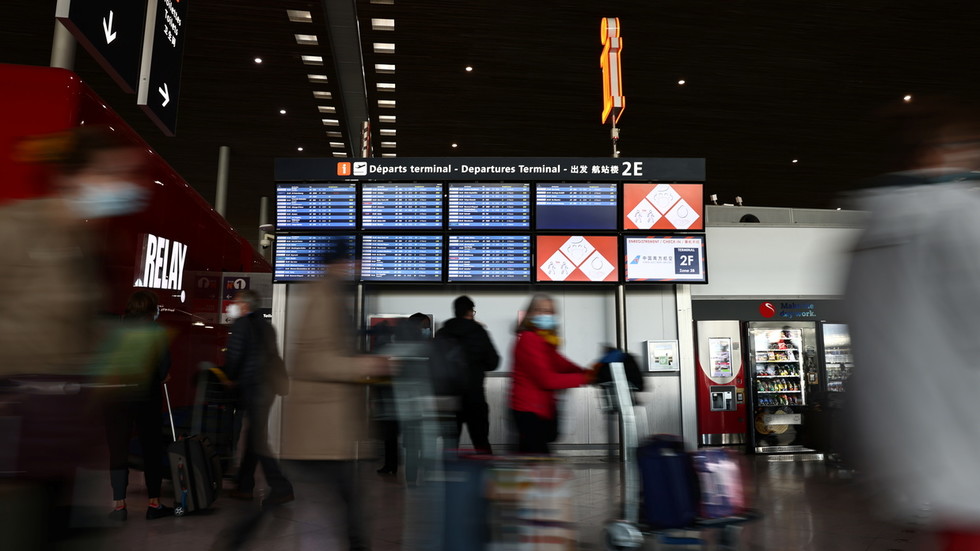 Here’s what the EU will charge UK travelers after Brexit

The European Commission has confirmed that travelers from the UK will be charged a €7 ($7.92) visa fee from next year and forced to pre-register their details before being allowed to enter Schengen EU nations.
Speaking to the UK’s City AM newspaper, a spokesperson for the Commission confirmed on Wednesday that British travelers will be charged the visa fee in line with the bloc’s existing scheme for non-EU nations.

The European Travel and Information and Authorization Scheme (ETIAS) currently allows residents of 61 non-EU countries to enter the Schengen zone with pre-authorization. Rather than needing a visa, the scheme charges a levy, which permits holders to stay in, and travel around, Schengen-signatory EU states for up to 90 days.

From late 2022, as part of post-Brexit arrangements, the UK will be added to ETIAS, covering all Schengen area nations as well as a number of non-Schengen ‘micro-states’ such as Vatican City.

The ETIAS scheme was first unveiled by the EU in 2016, as part of an effort to bolster security by allowing immigration officials to track visitors through the bloc, while not needing to impose a laborious visa scheme when traveling between member states.

When it was introduced, then-President of the European Commission Jean-Claude Juncker praised the scheme as improving the management of EU borders, helping to decrease crime and terrorism, and reinforcing the bloc’s visa liberalization policy.