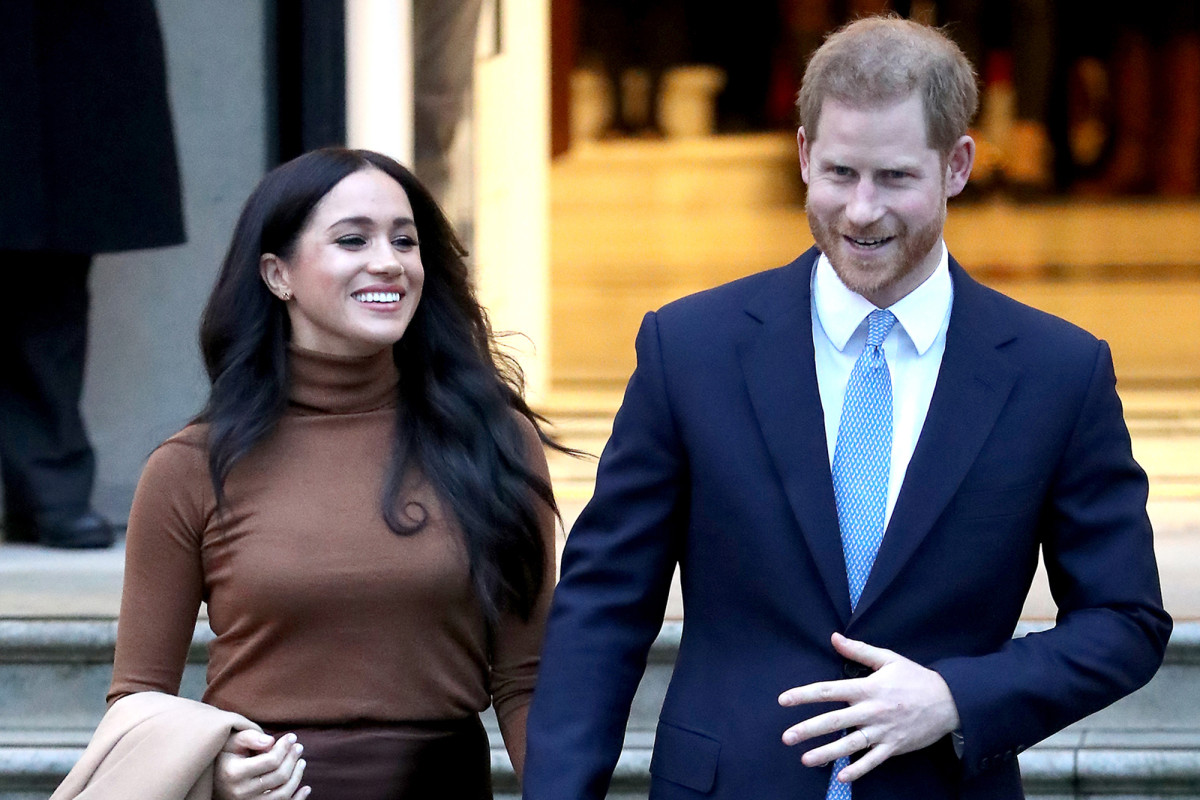 Musicians across the pond are fuming over Prince Harry and Meghan Markle’s megabucks $25 million deal to produce feel-good, woke podcasts for Spotify.
Famed musicians including Paul McCartney, Chris Martin, Kate Bush, Robert Plant and Stevie Nicks called on the UK government this week to reform the way musicians are paid when their songs are streamed online – with many being paid less than a penny per stream.

Many were especially irked when Spotify boss Horacio Gutierrez told Parliament the Sussexes virtue signaling podcast deal created a “virtuous cycle” that help struggling musicians by getting more people on the site.

But struggling musicians beg to differ.

“I’ve been writing songs since I was 12 years-old,” singer-songwriter Callum Gardner told the Star. “I don’t get paid from Spotify, it’s never broken even from the money I used to put songs on Spotify. It’s hard, I don’t know what we are supposed to do because they have all the power and somehow all of the artists have all agreed.”

Another young musician, Harrison Rhys said the Spotify deal with he Prince and his woke wife was an “unethical kick in the teeth.” Rhys, who headlines gigs and has had his music play on the BBC, told the paper: “I believe what Spotify have done is unethical, we are only being paid £0.0038 per stream but they are able to pay out what is probably a multi-million dollar fee to Harry and Meghan.

“In reality who wouldn’t want to accept that sort of money to have their podcast broadcast and it is likely to be a positive thing for their listeners as The Sussexes definitely are doing a lot of good with their projects around the world,” Rhys continued. “But this last year has been the most difficult one for musicians where many have had the majority of their income lost so I feel this is a kick in the teeth.”

Naomi Pohl, Musicians’ Union Deputy General Secretary told the paper: “Most streaming revenue benefits large corporations like the major labels at the expense of artists making a decent living. The time has come for change and we are hopeful the UK Government are listening and that we fix streaming and get a better deal for all music makers.”