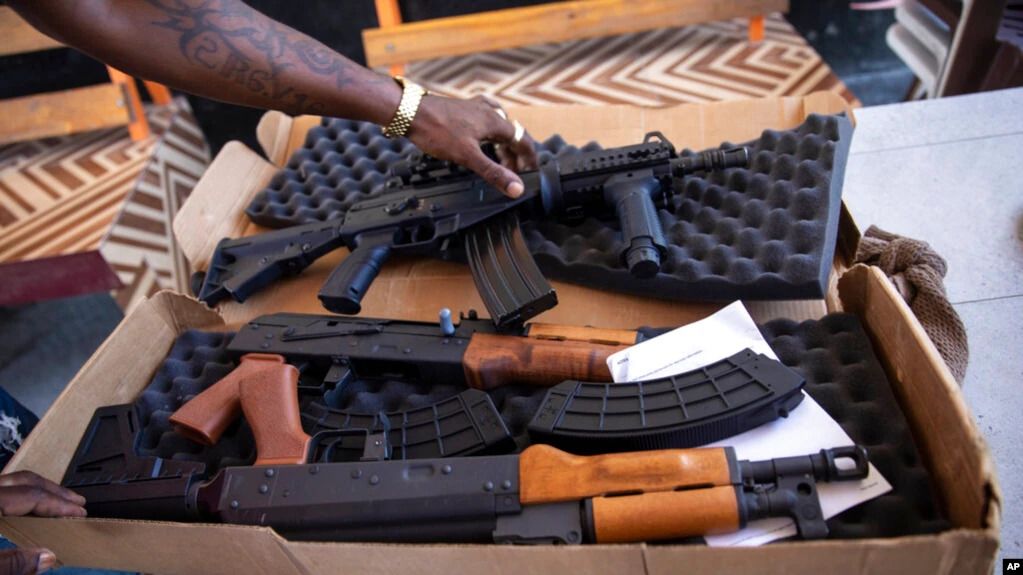 Gun battles between rival gangs have killed more than 50 people since Friday near Haiti's capital Port-au-Prince, a local mayor said on Monday, amid a continuing escalation of violence gripping the Caribbean nation.
Shootouts between gangs in the impoverished suburb of Cite Soleil have also left more than 100 people wounded, according to Cite Soleil Mayor Joel Janeus, adding that 50 of those are in critical condition.

"People who were hunkering down during the shootings, the bullets went through their roofs and killed them," Janeus said in a telephone interview. "People who are trying to flee the (area), they get hit by bullets."

West Indies Group, a Haitian conglomerate that owns the Varreux terminal, did not immediately respond to a request for comment.

The office of Prime Minister Ariel Henry did not immediately reply to a request for comment.

The violence appears to be the result of a confrontation between the G9 and the GPEP gangs.

Gang violence has spiked since President Jovenel Moise was assassinated a year ago in a night-time raid, creating a political vacuum and leading criminal groups to expand their control of the country's territory

Rights activists in May said that clashes between the rival Chen Mechan and 400 Mawozo gangs had left 148 people dead, some of whom were hacked to death with machetes or died when their homes were set on fire.

Haiti on Thursday commemorated the anniversary of Moise's murder as the country's judicial authorities have yet to charge anyone in the brazen assassination.

Kidnappings have increased since then and much of the country is now governed by gangs.