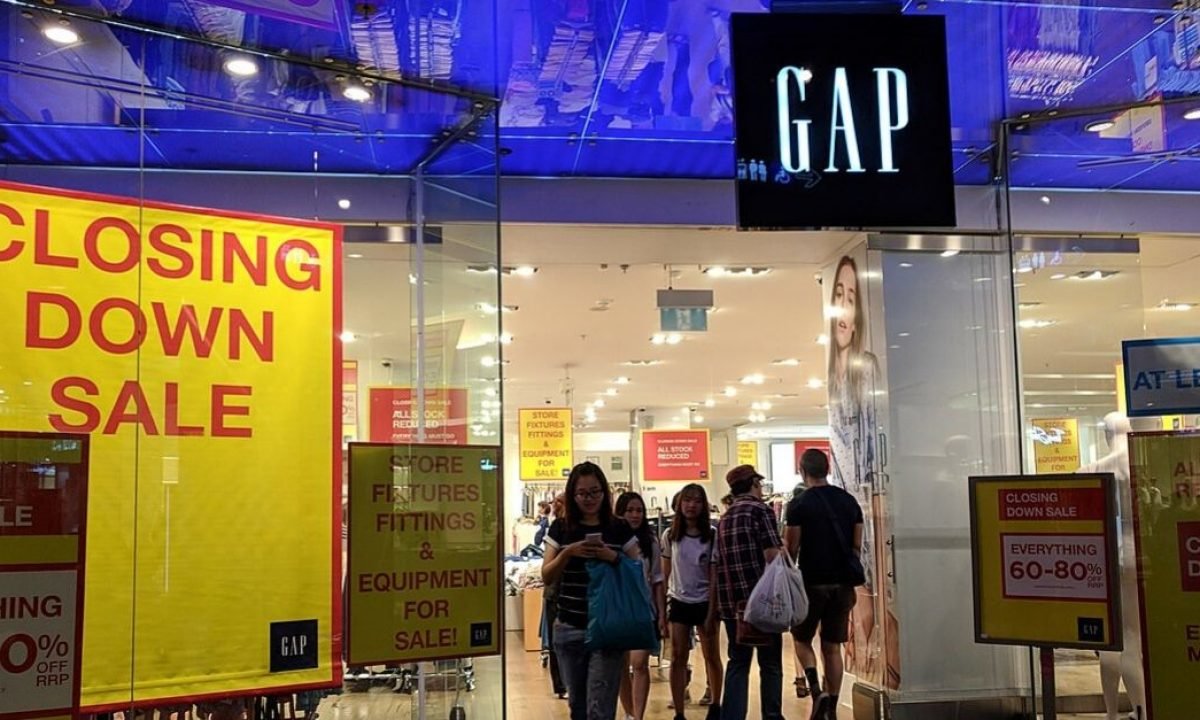 Gap Inc. is moving away from the nation’s malls.

The San Francisco-based retailer, which was for decades a fixture at shopping malls around the country, said Thursday that it will be closing 220 of its namesake Gap stores — or one-third of its store base — by early 2024. That will result in 80% of its remaining Gap stores being in off-mall locations.

As part of its restructuring, Gap Inc. said it also plans to close 130 of its Banana Republic stores in North America in three years.

The announcement made at a Gap Inc. investor meeting detailed a three-year plan that calls for closing what amounts to 30% of the company’s Gap and Banana Republic stores in North America and focusing on outlets and e-commerce business. 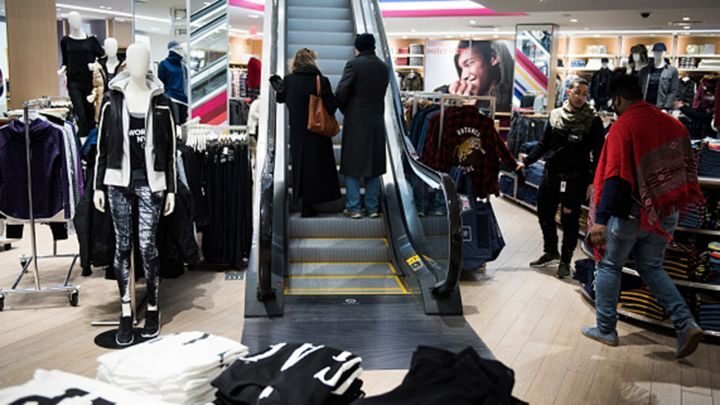 Customers at a Gap Inc. store in New York.
The moves come as Gap and other clothing retailers are trying to reinvent themselves during the pandemic, which forced many non-essential stores to temporarily close in the spring and early summer. The lockdown of the economy led shoppers to shift more of their spending to online, which many experts believe will be permanent.

“We’ve been overly reliant on low-productivity, high-rent stores,” said Mark Breitbard, CEO of the Gap brand, which was founded in 1969. “We’ve used the past six months to address the real estate issues and accelerate our shift to a true omni-model.”

But the company plans to add more of its thriving low-priced Old Navy and Athleta stores. Executives said that Old Navy, Gap Inc.’s biggest business with annual sales of $8 billion in its most-recent year, is forecast to grow to $10 billion by early 2024. The plan is to open 30 to 40 new stores in the next three years. Old Navy now has about 1,200 stores.

Athleta, which sells activewear, is forecast to double in revenue to $2 billion in that time frame. It has about 200 stores in the U.S. Its goal is to have roughly 300.