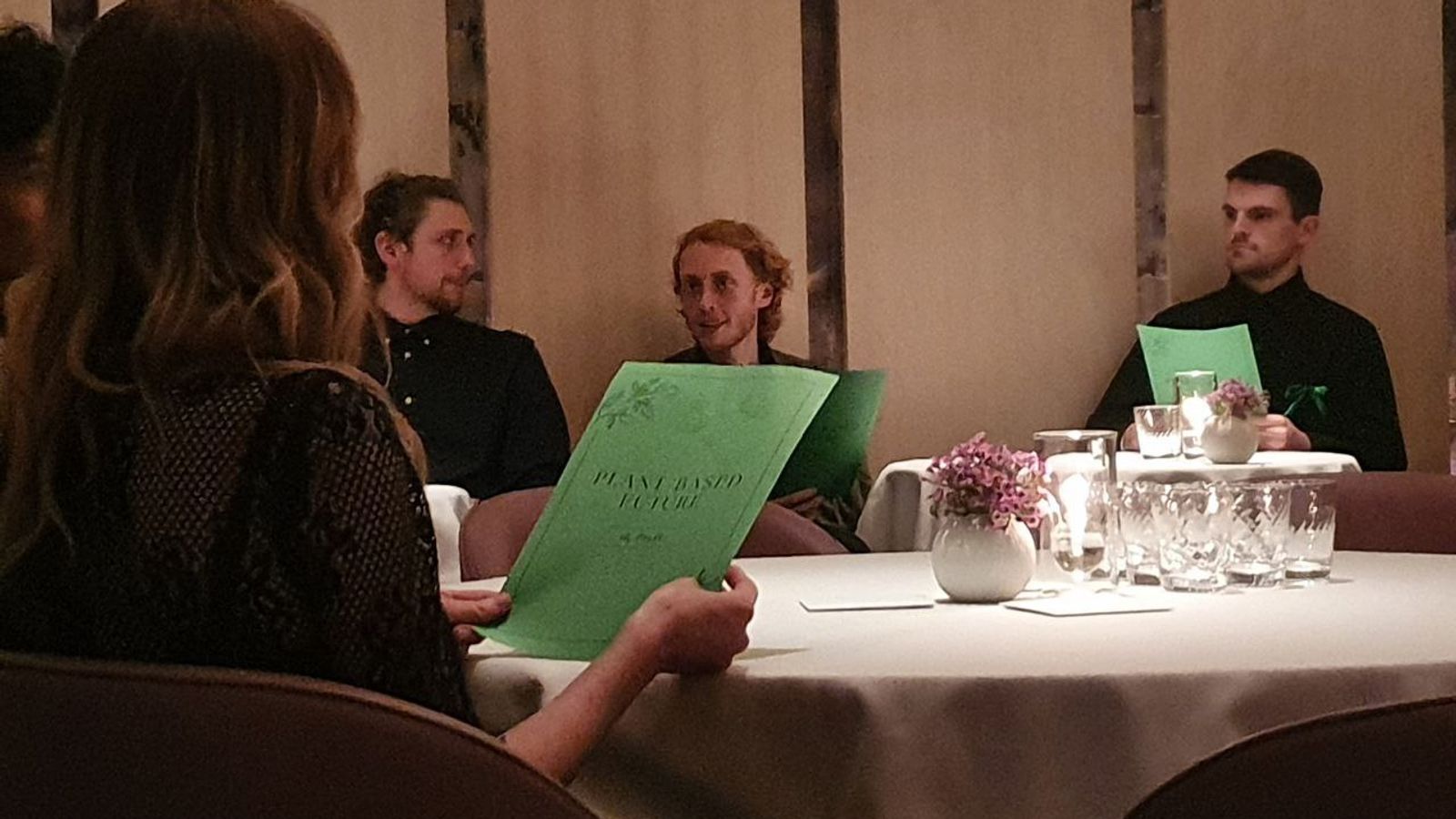 The Animal Rebellion members held mock menus outlining the environmental costs of items served on the restaurant's menu. Their protest was described as "deeply disrespectful".

Wearing smart casual clothing, they sat at tables reserved for guests of the high-end restaurant.

They held mock menus outlining the environmental costs of items served on the restaurant's menu, including steak and veal. 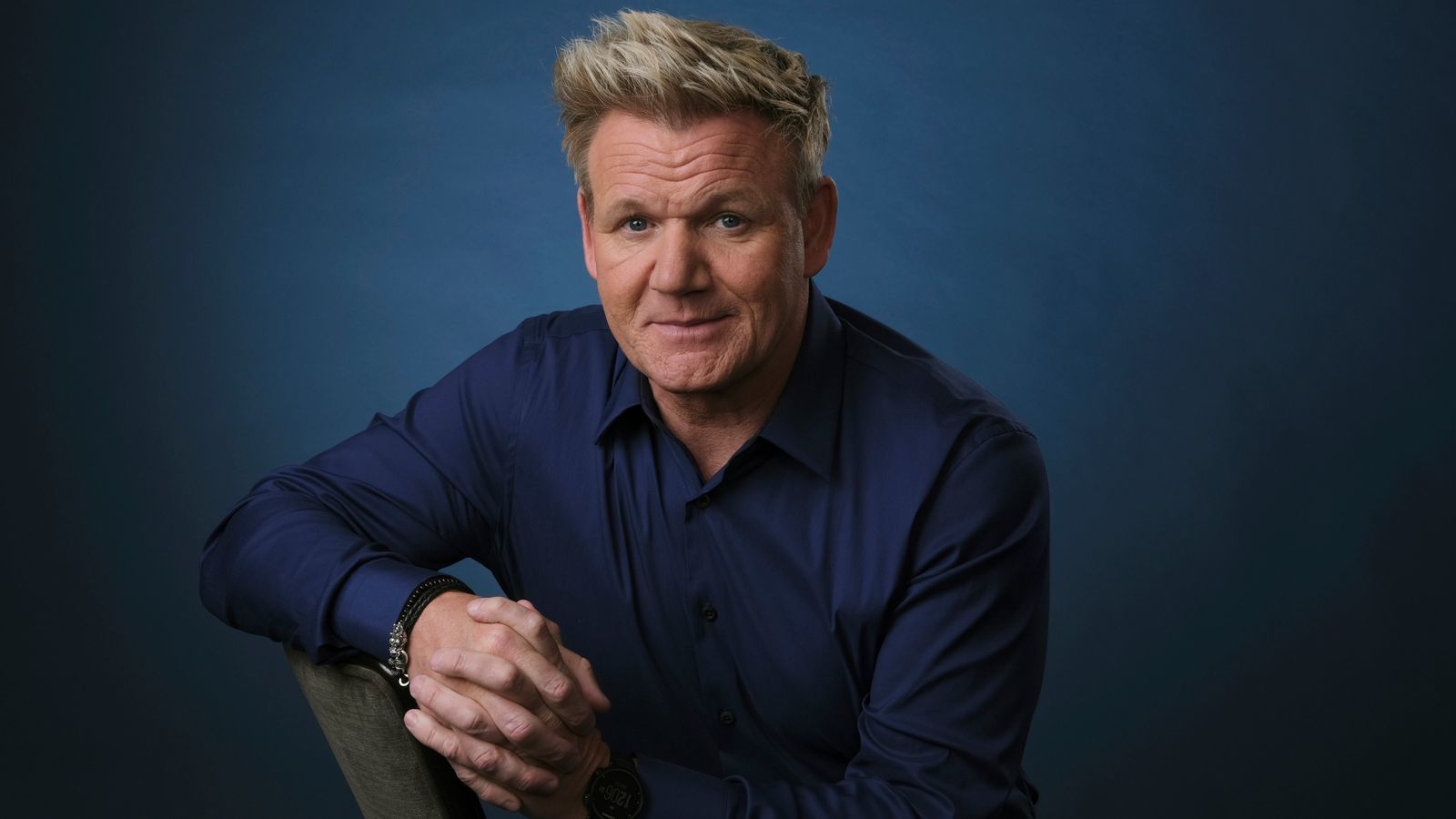 Gordon Ramsay.
In a statement, the group said it was campaigning for a plant-based food system and the creation of a mass-rewilding programme.

Lucia Alexander, a 39-year-old auxiliary nurse from the east of England, said the restaurant was a "perfect example" of inequality in the UK.

"Whilst Gordon Ramsay serves food costing a minimum of £155 per person, more than two million people are relying on food banks in this cost of living crisis," she said in a statement provided by the group.

"Instead of restaurants making colossal profits at the expense of animals, workers, and our climate, we need to feed everyone by supporting farmers and fishing communities in a transition to a plant-based food system.

"A plant-based food system requires 75% less farmland to grow food, allowing us to feed millions of additional people without the reliance on exploitative and inefficient animal farming industries.

"This is the answer to the cost-of-living and climate crises."

A spokesperson for Restaurant Gordon Ramsay said: "Everyone is entitled to their opinions and beliefs.

"However, to force your way into a restaurant, disturbing hard-working staff going about their jobs and ruining the evening of guests who have waited months for their reservations is incredibly inappropriate and deeply disrespectful."

A spokesperson for the Metropolitan Police said no arrests were made.

They said officers were called to reports of a group of protesters "refusing to leave the premises".

"Officers attended. The restaurant was closed, and the protesters left. There were no arrests."

It comes after two activists from the group were arrested on Friday after reportedly approaching Sir David Attenborough at a Michelin-starred restaurant on the south coast. 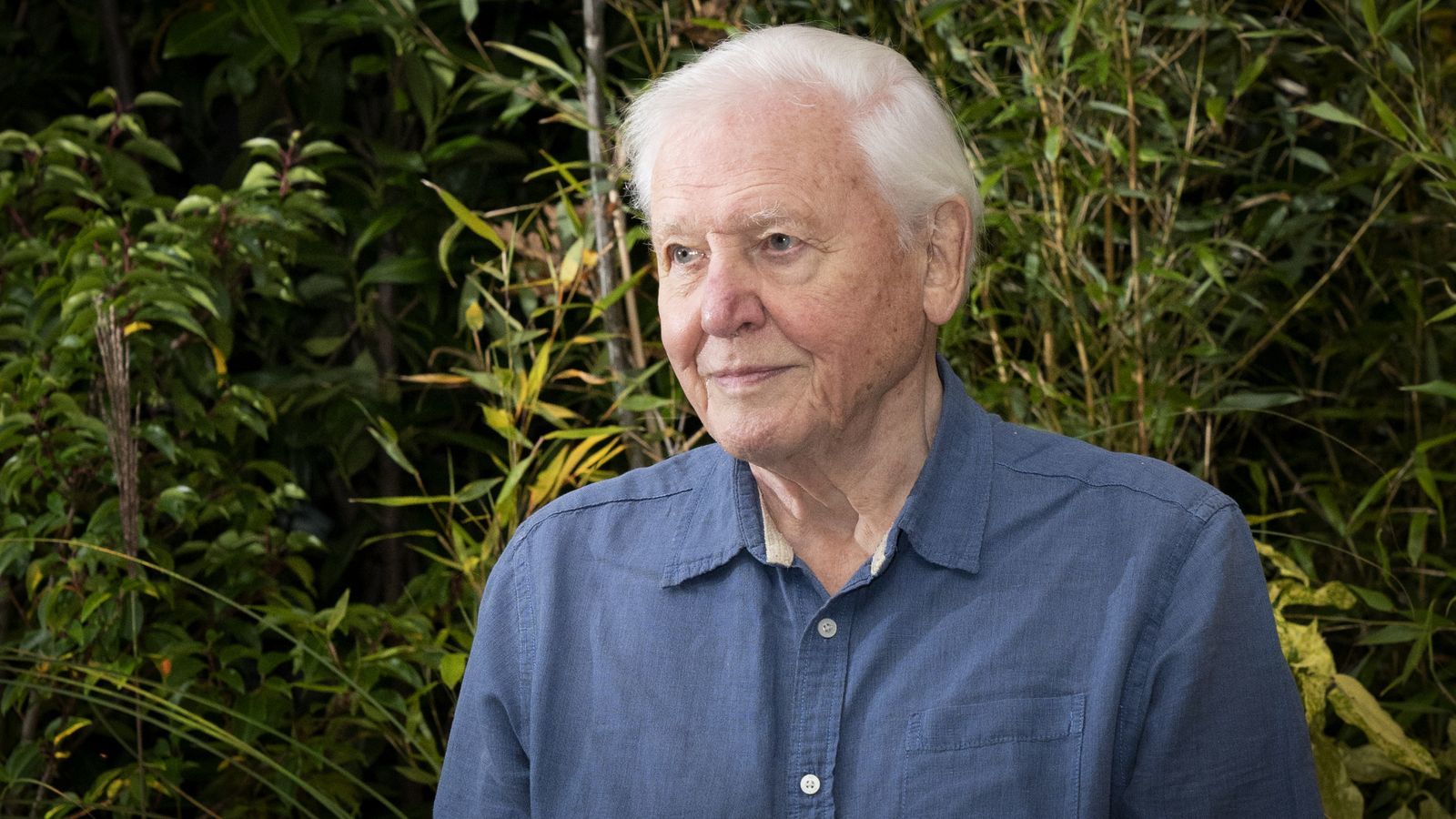 Dorset Police said Emma Smart, 45, was arrested on Thursday evening after allegedly causing a disturbance and refusing to comply with officers after they asked her to leave Catch At The Old Fish Market in Weymouth.

Animal Rebellion said she approached the table where Sir David was dining in an attempt to deliver a letter to him, and shared images of her being dragged away by police at 8.45pm.

Smart, an ecologist from Weymouth, said she wanted a five-minute conversation with Sir David about the need to address climate change.

According to Animal Rebellion, Smart targeted his visit to the Catch restaurant because of its expensive seafood menu.