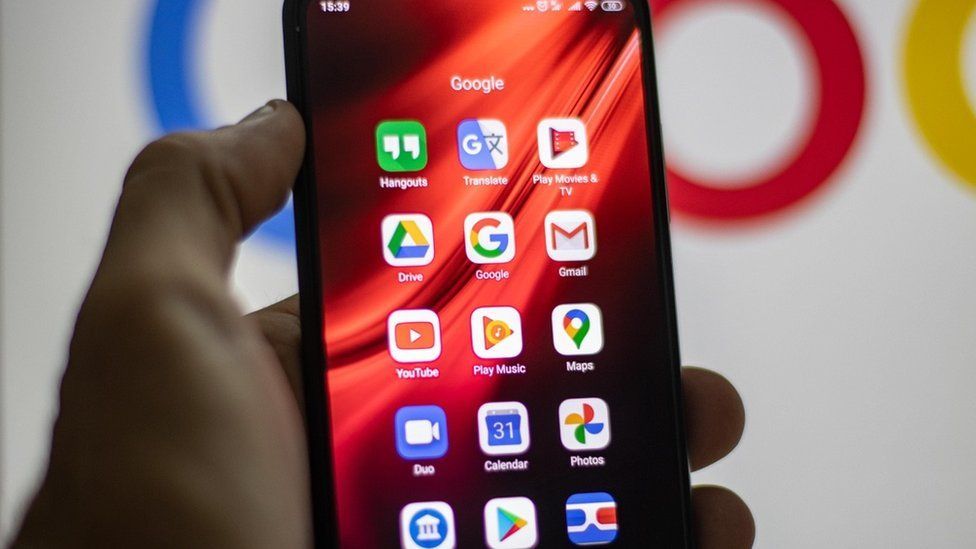 Google has fixed a problem that meant Android phone apps were crashing for many users.

The issues began on Monday and affected apps such as Gmail, Facebook and Amazon.

It appears that an update to the Android System WebView, which allows Android apps to display web content, was to blame.

"We have resolved the issue with WebView that caused some apps on Android to crash for some users. Updating Android System WebView and Google Chrome via Google Play should now resolve the issue," a Google spokesman told the BBC.

Social media was filled with reports of apps crashing, and DownDetector, a website that measures outages, showed a surge in problems for Gmail and Amazon.

Android WebView is a system component that is pre-installed on all Android devices.

To update it, users need to:

* navigate to the Play Store app

* repeat these steps for Google Chrome