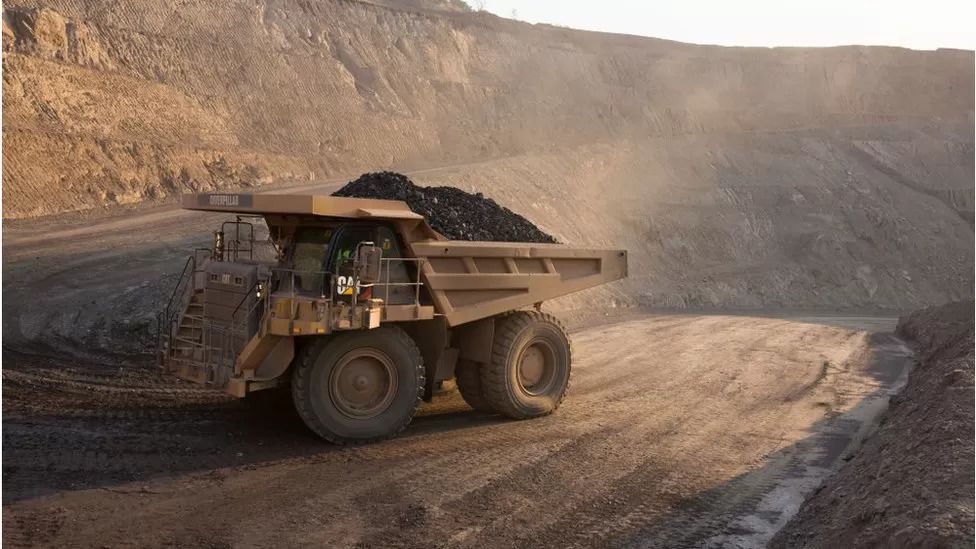 A UK subsidiary of mining giant Glencore has been ordered to pay more than £275m for bribing officials in African countries to get access to oil.
The company paid $26m (£23m) through agents and employees to officials of crude oil firms in Nigeria, Cameroon and Ivory Coast between 2011 and 2016.

It was ordered to pay a fine of £182.9m by Judge Peter Fraser at Southwark Crown Court, who also approved £93.5m to be confiscated from the company.

Along with five charges of bribery, the subsidiary admitted charges of failing to prevent agents from using bribes to secure oil contracts in Equatorial Guinea and South Sudan.

"The corruption is of extended duration, and took place across five separate countries in West Africa, but had its origins in the West Africa oil trading desk of the defendant in London. It was endemic amongst traders on that particular desk," he added.

Glencore, founded in 1974, is one of the largest multinational commodity trading and mining companies in the world.

Its subsidiaries operate in more than 35 countries, but Glencore's London office primarily dealt in oil, with one of its crude oil divisions responsible for West Africa.

On Wednesday, the Serious Fraud Office told Southwark Crown Court that Glencore Energy UK paid - or failed to prevent the payment of - millions of dollars in bribes to officials in five African countries.

The bribery charges stated that the firm's aim was for officials to "perform their functions improperly, or reward them for so doing, by unduly favouring Glencore Energy UK in the allocation of crude oil cargoes, the dates crude oil would be lifted and the grades of crude oil allocated".

In 2018, the US Department of Justice (DoJ) launched an investigation into Glencore's compliance with US money-laundering and corruption laws dating back as far as 2007. It concerned the mining giant's operations in Nigeria, the Democratic Republic of Congo and Venezuela.

The UK's SFO followed suit in 2019, investigating one of Glencore's UK subsidiaries over "suspicions of bribery" in Africa.

Clare Montgomery, representing Glencore, said: "The company unreservedly regrets the harm caused by these offences and recognises the harm caused, both at national and public levels in the African states concerned, as well as the damage caused to others."

Judge Fraser said in his sentencing remarks that Glencore "engaged in corporate reform and today appears to be a very different corporation than it was at the time of these offences".

Lisa Osofsky, director of the Serious Fraud Office, said the case was a the first time since the introduction of the Bribery Act 2010 "that a corporate has been convicted for the active authorisation of bribery, rather than purely a failure to prevent it".

"For years and across the globe, Glencore pursued profits to the detriment of national governments in some of the poorest countries in the world. The company's ruthless greed and criminality have been rightfully exposed," she added.

In May, the firm agreed to a $1.1bn (£900m) settlement in the US over a scheme to bribe officials in seven countries during the course of a decade.

It concerned the mining giant's operations in Nigeria, the Democratic Republic of Congo and Venezuela.