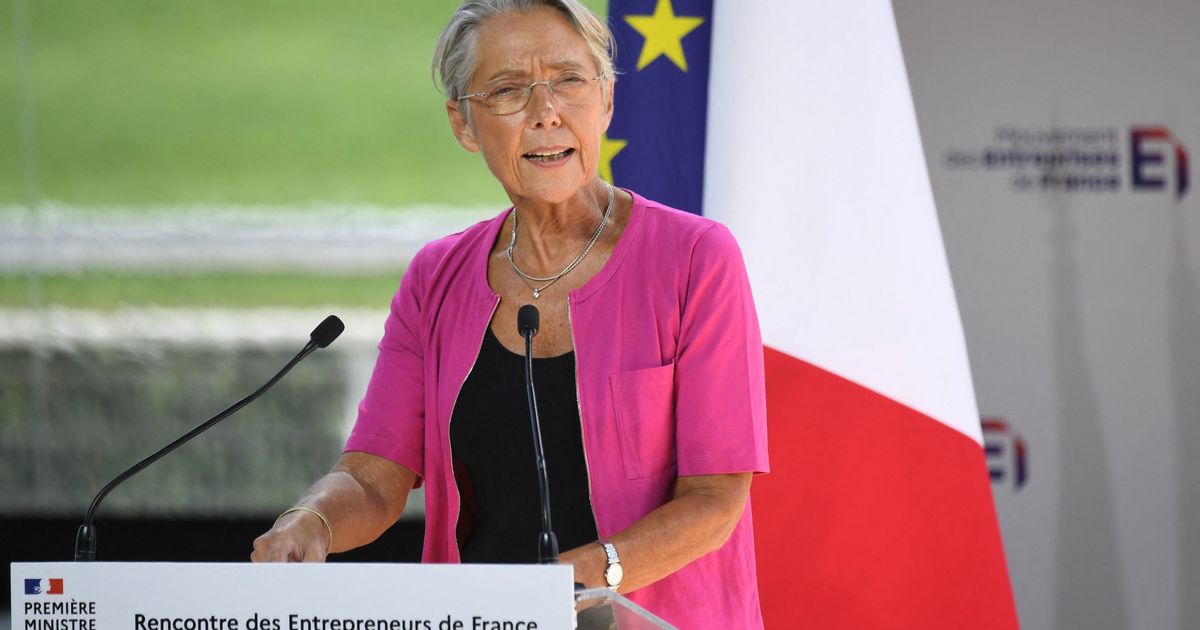 Borne cautioned on the looming threat of rationing amid the war in Ukraine and concerns of a cutoff of Russian gas.
French Prime Minister Élisabeth Borne warned the government may have to ration energy this winter, and urged company bosses to take steps to curb consumption.

Speaking at an annual conference hosted by France’s largest employers’ federation, Medef, Borne urged companies to "go further" in reducing their consumption, amid concerns of a full cutoff of Russian gas, which she said threatened "brutal gas outages [with] with serious economic and social consequences."

"In September, every company should put in place its own plan to save energy," Borne said, "If we act collectively, we can overcome the risk of shortages. But if each one of us fails to do our part, or if all negative outlooks come to fruition at once, we will have to impose a decrease in consumption."

"If we end up with rationing, companies will be the first hit and unfortunately we need to be prepared for it," she added.

She said the government was working with industry organizations such as France Industrie to limit the impact of potential rationing and was preparing measures to support the worst-hit companies.

Borne said she had ordered every government ministry to put in place a plan to cut 10 percent of their energy use within the next two years and suggested each company also put in place an "energy sobriety ambassador." She added that corporate energy savings plans will be reviewed in October.