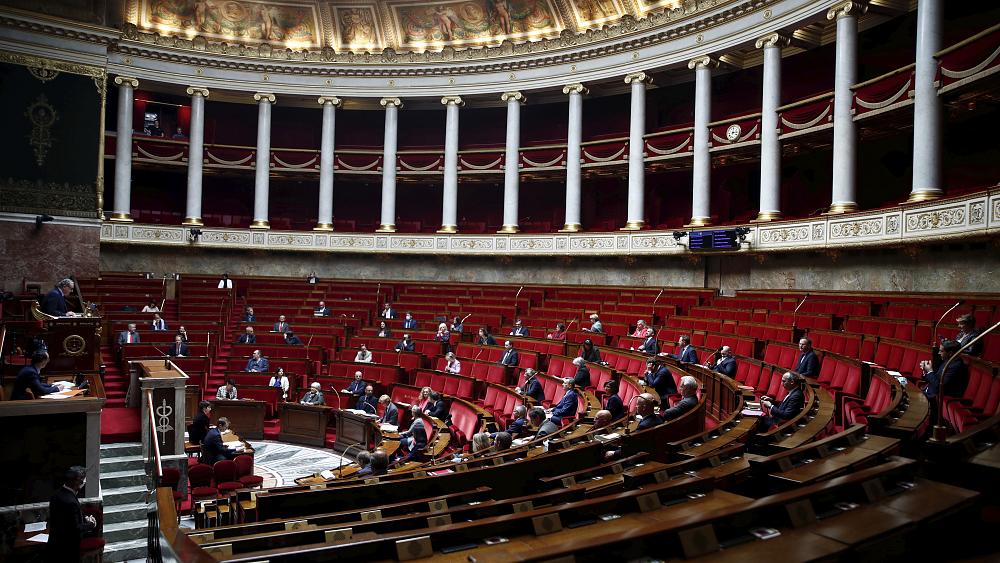 Any sexual act committed on children under the age of 15 by an adult will be considered rape. The bill still needs to be approved by senators.
French MPs on Tuesday unanimously approved a draft law setting the age of sexual consent at 15 to protect children from rape and sexual abuse.

The bill now needs to be approved by senators.

Under the law, any sexual act committed on a child under the age of 15 by an adult will automatically be considered rape, with the age of consent set to 18 in cases of incest.

A provision, called the "Romeo and Juliet" clause will make it possible for teenagers to engage in intercourse with an adult to more than five years older.

The law comes after several books were published reigniting a debate about paedophilia in the country.

In "Consent", book editor Vanessa Springora detailed how she was seduced by award-winning essayist Gabriel Matzneff when she was just 13 and he was 50. The book rocked France's cultural elite as Springora wrote about how many prominent literary and media figures were aware of Matzneff's preference for underage girls.

In "La Familia Grande", Camille Kouchner accused her stepfather, prominent political scientist Olivier Duhamel, of raping her twin brother when he was 13 and 14. The revelations sent shockwaves through the political sphere and led to Duhamel's resignation from the prestigious Sciences Po university in Paris.

It also triggered an outpouring of testimonies on social media under the hashtag #MeTooInceste.

Three weeks after the book's publication, French President Emmanuel Macron had vowed in a video posted on social media "to give no respite to aggressors".

"These lives shattered in the sanctuary of a child's bedroom. Childhoods stolen during family holidays, or moment that should have been innocent and led to the wost.

"These testimonies, these words, these cries, no one can ignore them anymore. Against sexual violence against our children, it is now up to us to act," he added.