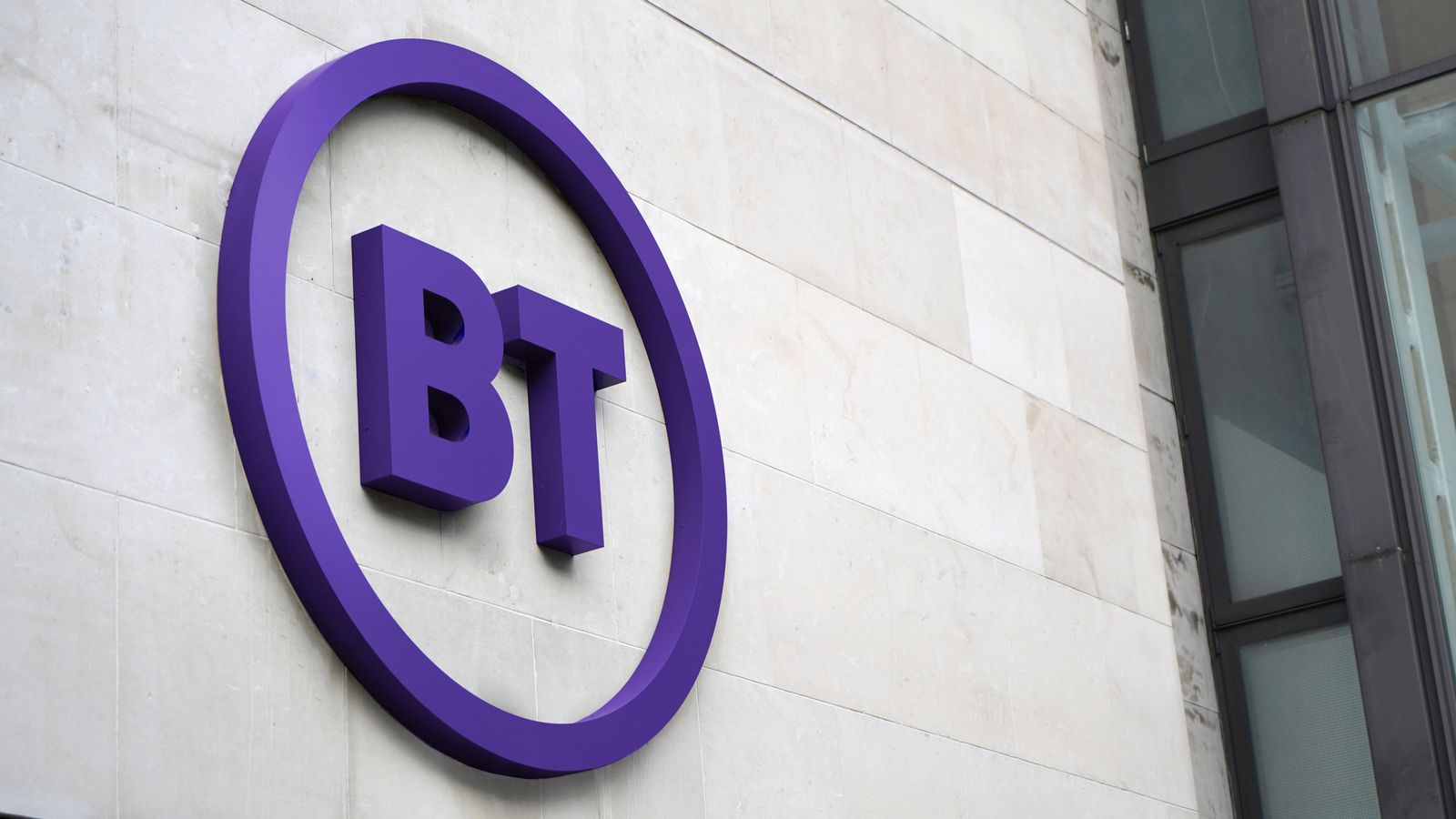 Patrick Drahi's stake in BT increased from 12.1% last year to 18%.
The government will examine French billionaire Patrick Drahi’s 18% stake in BT over national security concerns, the business secretary has said.

His company Altice is the telecoms company's biggest shareholder, having increased its stake from 12.1% last year.

The move stoked fears that the business would be subject to a takeover.

Business Secretary Kwasi Kwarteng told BT the government would use "call-in powers" under the new National Security and Investment Act to review the move.

Mr Kwarteng would be able to impose certain conditions on the investment or block it completely if it is found to be "necessary and proportionate".

"BT Group will fully co-operate with this review," the company said in a statement.

When he announced his investment last year, Mr Drahi said he did not plan to privatise the business.

At the time, the government said it was "monitoring" the investment from Altice, the second-biggest telecoms operator in France.

He first purchased BT shares last June and interest in the company has spiked in recent months with reports that other international players are eyeing up the business.

Current rules prevent Mr Drahi from launching a takeover until next month unless one emerges from a third party or unless an agreement for one can be reached with the BT board.