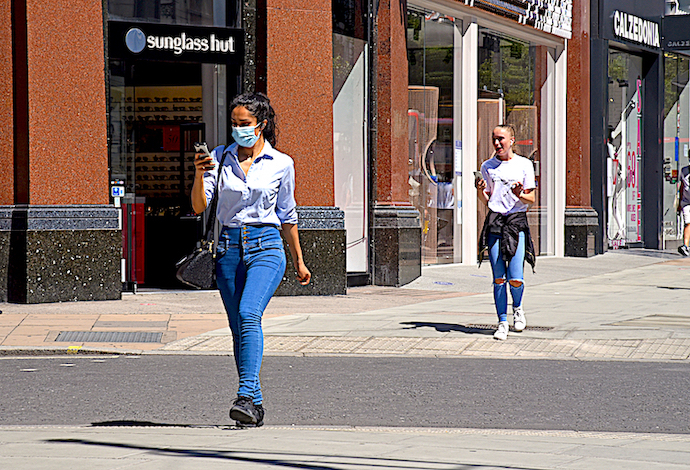 Fraudsters used the coronavirus pandemic to steal a record £479m from almost 150,000 victims in 2020.
Criminals used fake texts, phone calls and other ruses to steal 5pc more cash through so-called authorised push payment scams than in 2019, according to figures from banking trade body UK Finance.

The number of push payment victims rose to 149,946 last year, up by 22pc compared to the previous year.

Almost 70pc of attempted frauds were blocked, it said, as many banks had rolled out new ways for customers to check they were sending funds to legitimate accounts.

But investment scams, where high returns are promised on investments such as land, cryptocurrencies and gold, jumped 42pc to £135m.

Romance scams, advance fee scams and frauds where criminals impersonate bank staff or the police were all on the rise. The trade body warned scams are becoming more sophisticated.

However fraud in some areas is falling, including unauthorised fraud, which fell 5pc to £783.8m, and contactless card fraud, which has dropped as many businesses have been closed.

UK Finance is one of several industry groups, charities and MPs to call for technology firms like Google and Facebook be held responsible for removing scams.
#Coronavirus  #Facebook