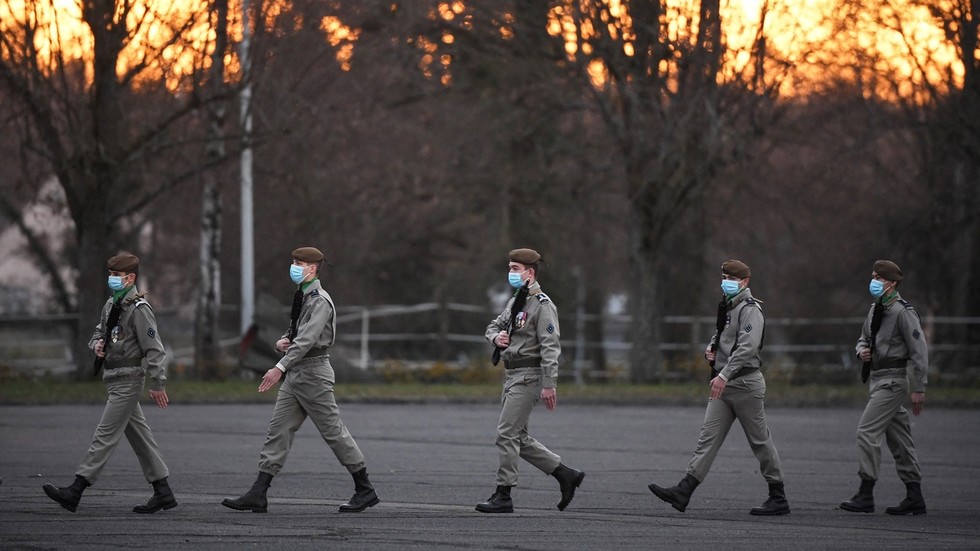 A UN report has accused France of killing 19 civilians in violation of international humanitarian law when fighter jets launched an airstrike that hit a wedding party in central Mali. Paris has refuted the report’s findings.

The investigation, conducted by the United Nations mission in Mali (MINUSMA), was launched after residents of a remote village in central Mali claimed a French air strike on January 3 struck a wedding party, killing civilians.

MINUSMA’s report claims that a wedding was being held where the strike hit, with 100 civilians gathered and five armed individuals believed to be militants from the Katiba Serma jihadist group. The military action killed at least 22 people, 19 of whom are thought to be civilians, according to the UN’s findings.

“The group affected by the strike was overwhelmingly composed of civilians who are protected persons under international humanitarian law,” the report stated.

"This strike raises serious concerns about respect for the principles of the conduct of hostilities."

France’s military has repeatedly rejected the allegations, maintaining its position that the air strike targeted and killed jihadists, and denying knowledge of a wedding in the village on that date. Following the UN’s completion of the report, the French armed forces ministry stood by its earlier denial.

The village, Bounti, is located in the Sahel region of northwest to northcentral Africa, where France, Germany and the G5 Sahel group – comprised of Burkina Faso, Chad, Mali, Mauritania and Niger – are waging a war on militant Islamist groups. Those groups include al-Qaeda, Katiba Serma and the Group for the Support of Islam and Muslims (GSIM).

France recently requested further support from its military partners in the region, but Germany rejected the request, stating that it will “focus on what we are doing already”, rather than deploy more troops to the area.