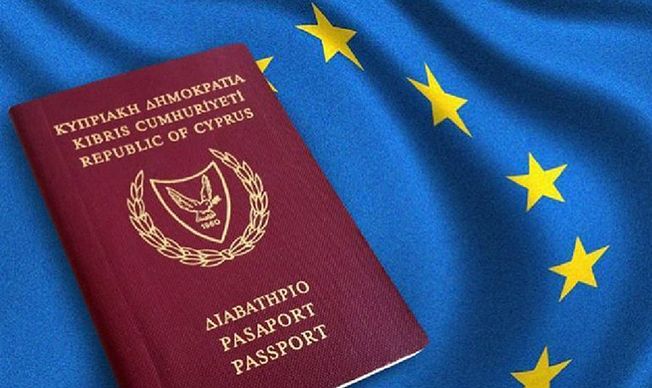 Cyprus authorities have filed charges against four people related to a now discredited cash-for-passports scheme scrapped by Cyprus in late 2020.
The Attorney-General's office filed five counts of conspiracy to defraud the state and untoward influence over public officials under a law penalising corruption, it said in a statement.

It did not identify the four people charged. Authorities said the charges were related both to an expose by the Al Jazeera network and the findings of a board of inquiry last year.

The east Mediterranean island awarded citizenship to 6,779 people between 2007 and 2020, the vast majority of them Russians, under the scheme.

Cyprus abandoned the scheme after Al Jazeera secretly filmed the then parliamentary speaker allegedly promising to facilitate issuance of a passport to a fictitious investor with a criminal record. The speaker, Demetris Syllouris, who has since resigned, strongly denied any wrongdoing, saying his remarks were taken out of context.

The airing of the documentary, and the public outcry that it caused, prompted authorities to scrap the passport scheme. In its final form, the scheme issued passports to individuals for a minimum 2 million euro investment.