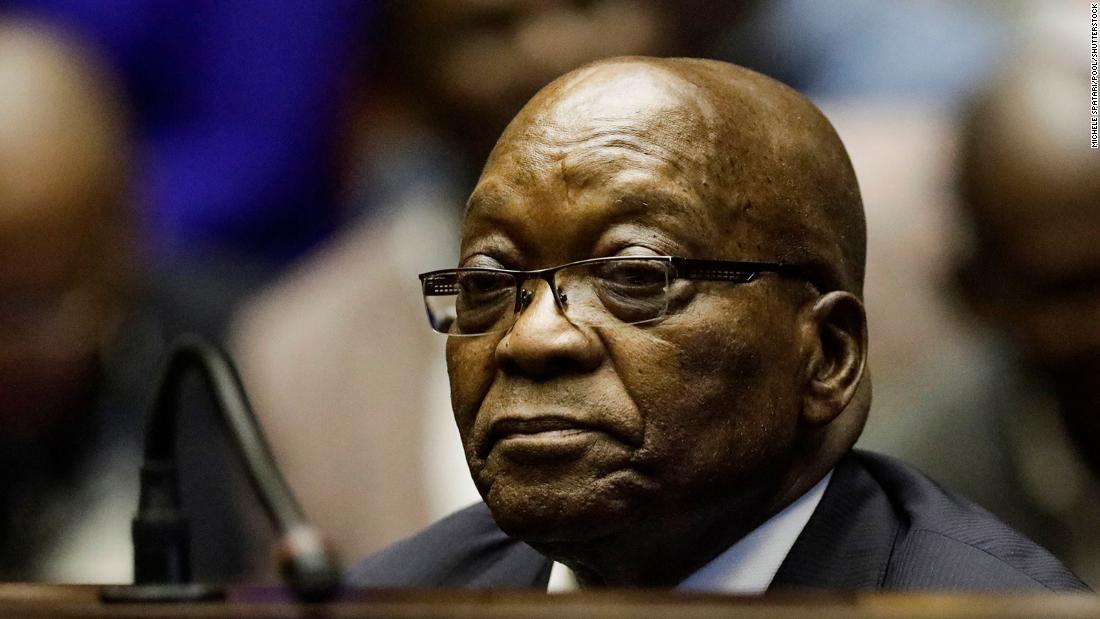 South Africa's highest court found former President Jacob Zuma guilty of contempt of court and sentenced him to 15 months in prison on Tuesday, a landmark move in the country's long-running corruption saga.
The Constitutional Court of South Africa ordered that Zuma present himself at a police station in his home town of Nkandla or Johannesburg within five days.

In a scathing judgment, Justice Sisi Khampepe ruled: "There can be no doubt that Mr Zuma is in contempt of court."

The order stems from Zuma's refusal to appear at an anti-corruption commission to answer questions about his alleged involvement in corruption during his time as president. Zuma has repeatedly denied the allegations.

Judge Khampepe said that Zuma attempted to corrode the legitimacy of the Constitutional Court by conducting a "politically motivated smear campaign" against it, the commission and the judiciary.

"No person is above the law ... whatever his rank or condition," she said, continuing: "An act of defiance in respect of a direct judicial order has the potential to precipitate a constitutional crisis.

"If with impunity litigants are allowed to decide which orders they wish to obey, and which they wish to ignore, then our Constitution is not worth the paper on which it is written." 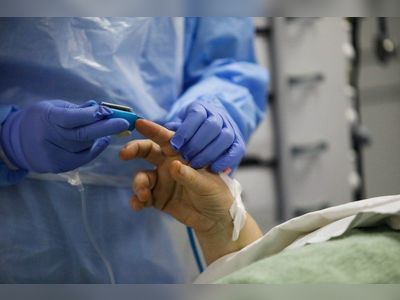 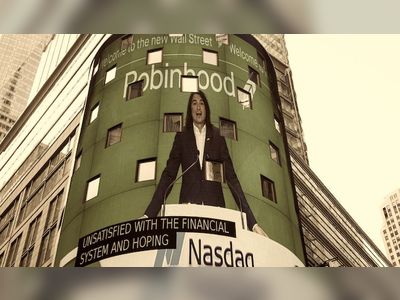 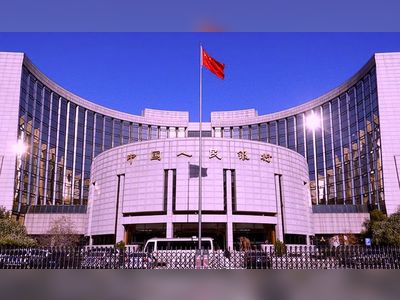