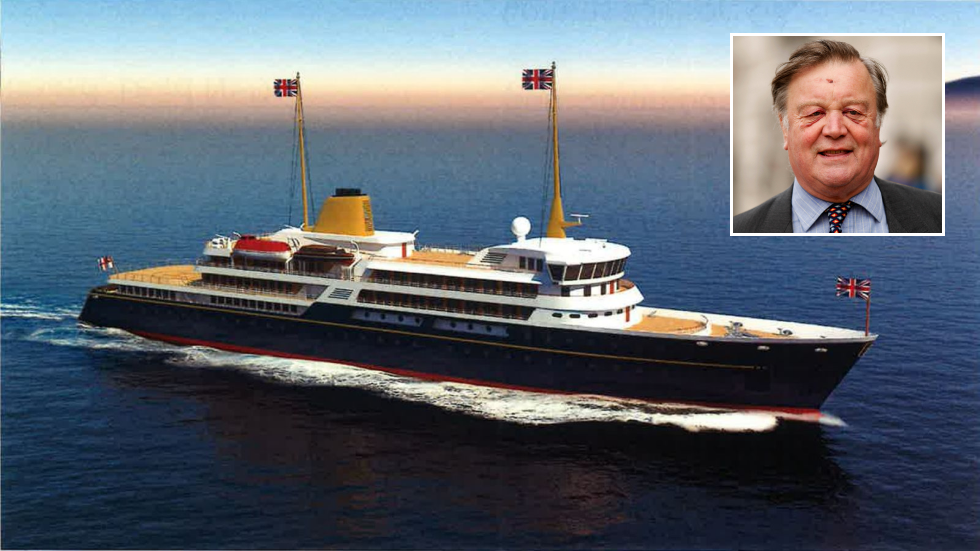 Kenneth Clarke, a Conservative former Chancellor of the Exchequer and Home Secretary, called Prime Minister Boris Johnson’s plan for a new £200-million royal yacht “silly populist nonsense,” in an interview with the BBC.
Clarke – who served in a variety of ministerial positions under Conservative prime ministers Margaret Thatcher, John Major, Edward Heath, and David Cameron, told Radio 4’s Today show on Tuesday that the plan was a “complete waste of time” and “silly populist nonsense,” and claimed the government has “no money for that kind of thing.”

The former home secretary argued that the £200-million price tag would not “cause problems” for the country, but “shows there are people in No 10 who just think there’s free money and who think that waving a union jack and sending yachts and aircraft carriers around the world shows what a great power we are.”

The planned yacht would serve as a new symbol of a post-Brexit UK and would replace HM Yacht Britannia, which was launched in 1953. Since Britannia was decommissioned in 1997, there has not been a permanent royal yacht.

A spokesman for the prime minister revealed this week that, though the Ministry of Defence would pay for the “initial cost of taking the flagship through the procurement process,” it is currently not clear who would pay for the rest of the yacht’s development.

“We haven’t set out the source of full funding for the rest of the project, and we will do so at a later stage,” the spokesman declared.

Clarke is not the only former Conservative Party minister to have criticized the government’s expensive yacht plan.

Johnny Mercer, the former Minister for Defence People and Veterans, called the news that the Ministry of Defence would help pay for the yacht “slightly irritating, given they asked me to reduce the budget of the new Office for Veteran’s Affairs from a £5 million to £3 million, just 12 months after it was formed.”
#Boris Johnson