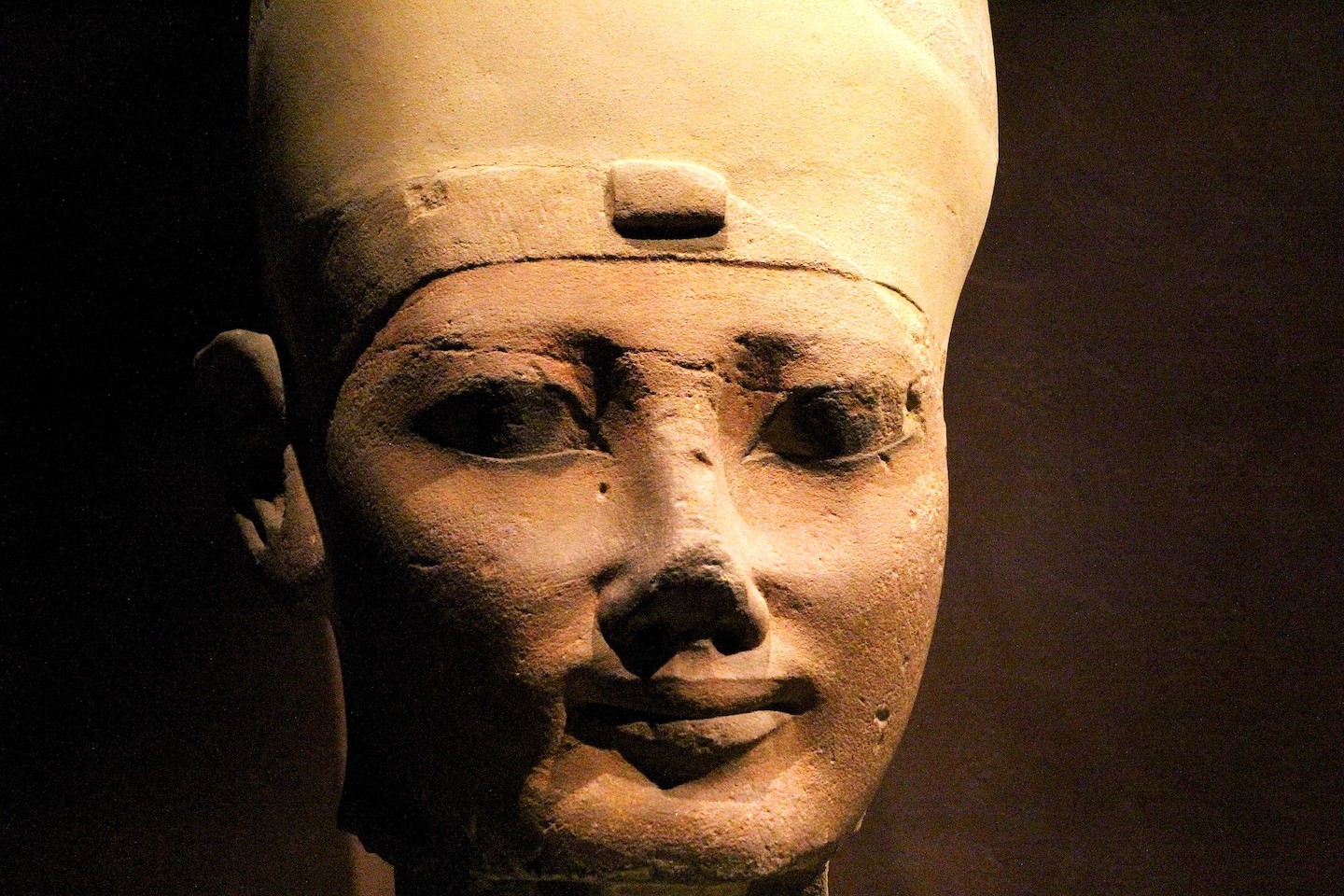 U.S. authorities will impose new anti-money laundering rules on the art and antiquity market which is believed to have been frequently used for concealing the origins of illegally obtained money and even for terror financing.
The U.S. Treasury Department’s Financial Crimes Enforcement Network (FinCEN) issued a so-called Blue Box Notice on Tuesday to inform art and antiquities traders that they will be held to the same reporting standards as financial institutions are under the 1970 Bank Secrecy Act (BSA).

This means that they will have to submit suspicious activity reports (SARs) for antiquities trade.

The new rules come just months after a congressional bill gave the Treasury Department a year to come up with regulations to help mitigate the threat of money laundering, crime and terror financing in the antiquities trade.

“Financial institutions with existing BSA obligations, including the reporting of suspicious activity, should be aware that illicit activity associated with the trade in antiquities and art may involve their institutions,” the Blue Box Notice read.

It also said that crimes relating to antiquities and art may include looting or theft, the illicit excavation of archaeological items, smuggling, and the sale of stolen or counterfeit objects as well as money laundering and sanctions violations.

Such crimes “have been linked to transnational criminal networks, international terrorism, and the persecution of individuals or groups on cultural grounds,” the document said.

Indeed, the trade, which according to a 2018 report by Standard Charter Bank is believed to be a multi-billion dollar industry has been found to be a frequent funding source for terrorism and organized crime.

“You cannot look at it separately from combating trafficking in drugs and weapons. We know that the same groups are engaged, because it generates big money,” said Catherine de Bolle, Executive Director of Europol after a major crackdown on the illegal antiquities trade back in May.