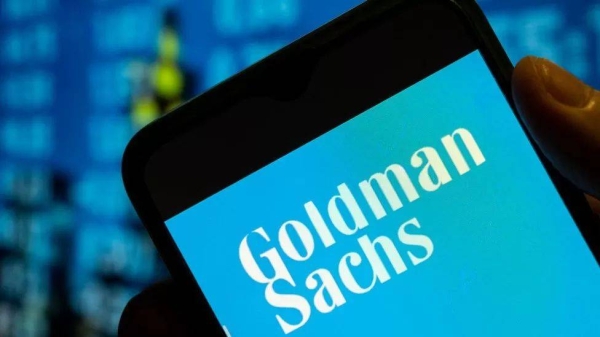 Goldman Sachs is expected to lay off hundreds of workers, reports say.
The cuts at the financial investment firm could begin as early as next week and impact employees across the company, according to sources.

Goldman Sachs declined to comment, but had mentioned reduced profits in an earnings report in July.

"We have made the decision to slow hiring velocity," the company's chief financial officer, Denis Coleman, had said at the time.

The investment bank had warned it might have to cut expenses as the economic outlook worsens.

It reported a 48% slump in its second quarter profit as its clients face inflation, rising interest rates, the coronavirus pandemic and war in Ukraine. Its investment banking division generated revenues of $2.1 billion, down 41% compared to a year ago.

The Wall Street titan usually trims about 1% to 5% of its underperforming staff each year, and the 2022 cuts will likely be in the lower end of that range, a source told Reuters.

Coleman also said the firm is considering, "reinstating our annual performance review of our employee base at the end of the year, something that we suspended during the period of the pandemic for the most part and just being much more disciplined and focused on utilization efficiency of our human capital resources".

"There is no question that the market environment has gotten more complicated and a combination of macroeconomic conditions and geopolitics is having a material impact on asset prices, market activity and confidence," according Goldman Sachs Chief Executive David Solomon.
#Coronavirus