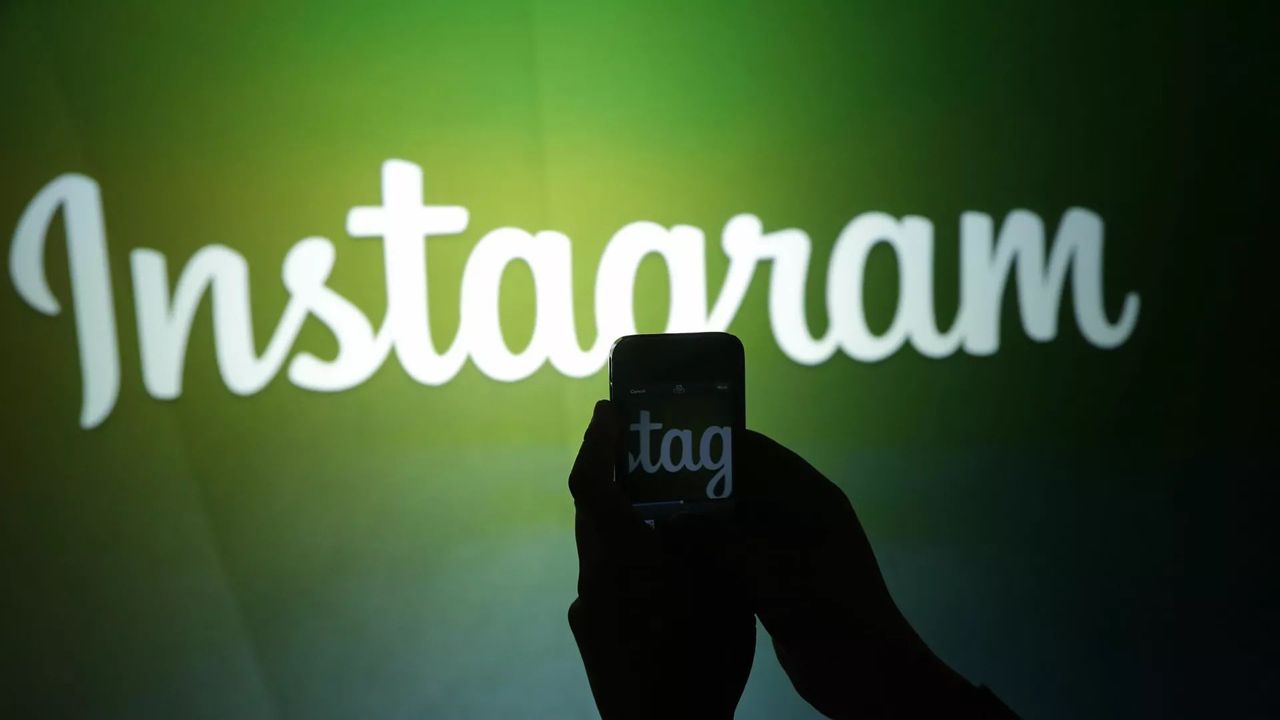 Facebook has said that it will suspend its version of Instagram for children to re-evaluate and update it so that the project meets users' demands.

"We wanted to provide an update on our work to build an Instagram experience for people under the age of 13, often referred to as 'Instagram Kids.' We started this project to address an important problem seen across our industry: kids are getting phones younger and younger, misrepresenting their age, and downloading apps that are meant for those 13 or older," the company said, adding "While we stand by the need to develop this experience, we've decided to pause this project."

During this period, Facebook plans to work with parents, experts, policymakers and regulators to learn about their concerns with the app, the statement said, adding that the company will also expand its supervision tools that allow parents to oversee their children's accounts to on Instagram.

The move comes after backlash from users and lawmakers angry at the company after a bombshell report by The Wall Street Journal saying that Facebook is aware of the detrimental effect Instagram has on teens.

The newspaper cited Facebook studies over the past three years that examined the toxic effect of Instagram on minor users, with teenage girls being harmed the most. In particular, the research has found that the app led to mental and health issues, such as eating disorders, among teens who spent hours looking at embellished Instagram stories.