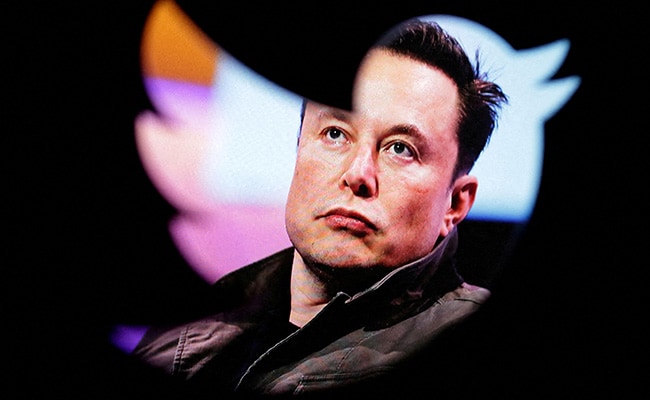 "News about arbitrary suspension of journalists on Twitter is worrying. EU's Digital Services Act requires respect of media freedom and fundamental rights," EU commissioner Vera Jourova posted on Twitter.
The EU on Friday warned Elon Musk that Twitter could be subject to sanctions under a future media law after the "worrying" suspension of several journalists from the messaging platform.

"Elon Musk should be aware of that. There are red lines. And sanctions, soon."

Jourova's warning came backed by two pieces of EU legislation, one of them not yet adopted.

It came into force on November 16 but is not fully applicable across the EU's 27 countries until next March for the biggest online platforms -- likely to include Twitter -- and a year later for others.

Companies found in violation of the DSA could be fined sums equal to up to six percent of the global revenue -- or even banned from the huge EU market.

The EU's Media Freedom Act (MFA) has been proposed by the European Commission but not yet made into law.

It seeks to protect media pluralism and independence in an increasingly digital space -- ensuring media outlets are not unduly pressured and are able to remain editorially independent.

It foresees an EU body being set up which would monitor self-regulation by very large platforms and discuss issues such as "foreign information manipulation and interference".
#Elon Musk