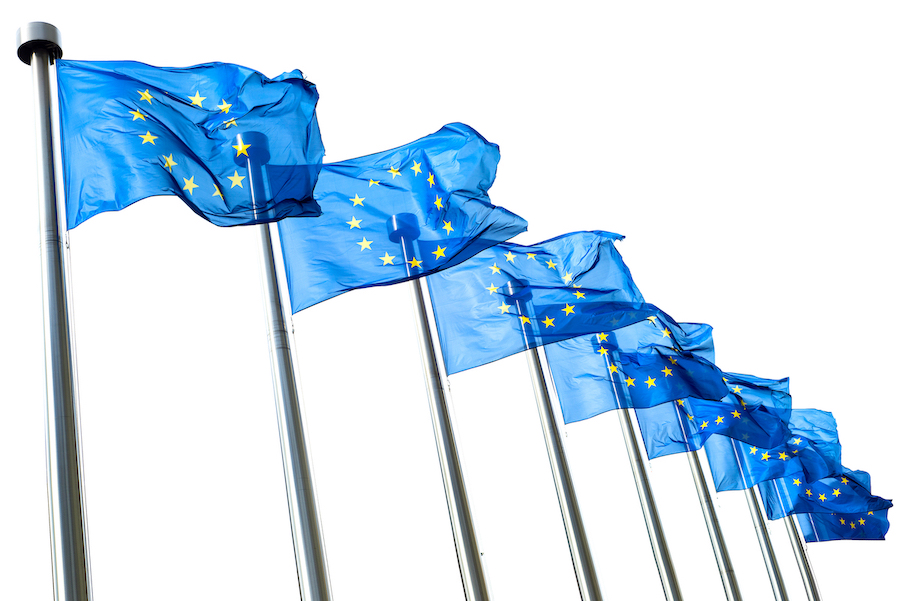 EU watchdog takes deep dive into banks' use of tech

Banks’ increasing dependence on ‘RegTech’ technology to automate fraud checks and send data to regulators may need common rules to encourage wider use, the European Union’s banking watchdog said on Tuesday.
Part of a wider trend of digitalising finance, RegTech is used by banks to comply with anti-money laundering checks on customers, monitor transactions for fraud, send data to regulators about levels of capital, and assess if customers can afford a loan.

It speeds up routine tasks and reduces human error, the European Banking Authority (EBA) said in a report on Tuesday.

But the lack of common regulatory standards across EU states for a growing subsector could pose barriers for wider market adoption of RegTech, the EBA said.

“There is a need to have an efficient knowledge exchange and to continue to improve the knowledge and skills of regulators and supervisors on RegTech,” the EBA said.

“In the longer term, additional actions, such as the creation of a centralised EU database of RegTech solutions or a potential certification of RegTech … could be further explored and considered at the EU,” it said.