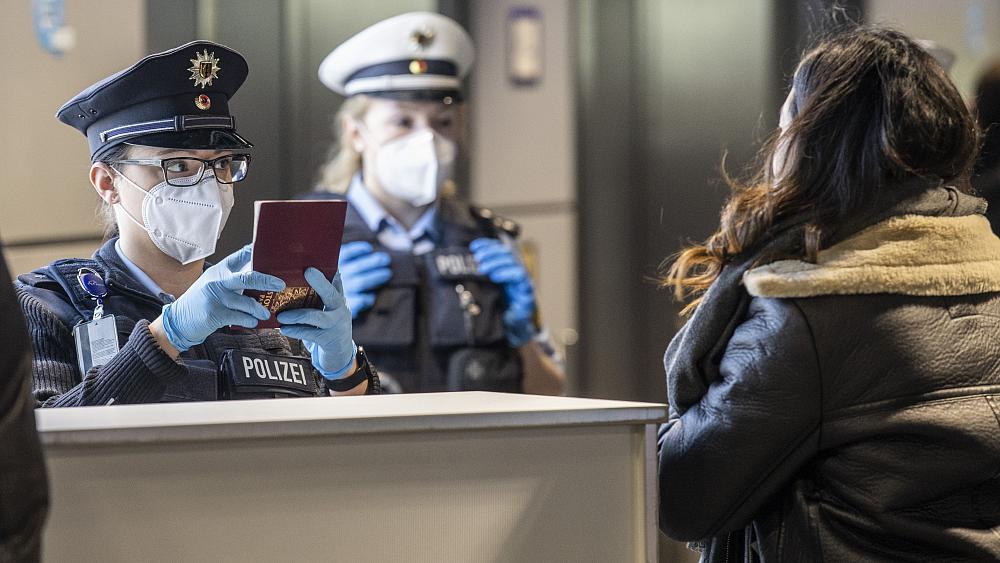 It raises a potential problem for Europeans who have had the Russian or Chinese vaccine.
A proposal to introduce so-called "vaccine passports", to be put forward on March 17th to aid free movement within the bloc, will only be valid with EMA-approved vaccinations.

Why? Because the vaccinations from unapproved companies will not be covered by the EU liability clause and quality control.

The source reported that EU justice commissioner Didier Reynders made it clear that member states were free to get their citizens vaccinated by other products, but they would not be allocated a licensed travel certificate unless their jab had been from an approved company, of which there are currently four. Pfizer/BioNtech, AstraZeneca, Moderna and Johnson&Johnson.

The duration of the digital green certificate should be limited to the end of the COVID-19 pandemic, the EU source said, adding that tests and quarantine will continue to be the enablers of free movement. Thus, vaccination does not become a pre-condition for free movement.

The Green Pass certificate will be available in digital and paper-based format.

Reynders indicated Thursday that data protection and possible discrimination remained key concerns for the European Commission working on a proposal for a COVID-19 travel certificate. But Friday's leak shows that there is a focus on vaccination selection.

Reynders is aiming to fast-track the proposal at the European Parliament, leading to a "binding instrument" for all member states before the summer.

European Commission president Ursula von der Leyen has said it would be technically possible to develop a "green pass" within about three months using data indicating whether a person has been vaccinated, tested negative, or is immune after contracting the disease, but that many political issues must first be resolved.

The certificates could help smooth a return to air travel and possibly avoid another disastrous summer holiday season, as the tourism industry and broader economies suffer from restrictions.

Southern European countries dependent on tourism, like Greece, Spain and Portugal, support such a system, but their northern EU partners, like Germany, have reservations over whether such certificates would work.
#COVID-19  #vaccine  #Pfizer  #BioNTech  #AstraZeneca  #Covid