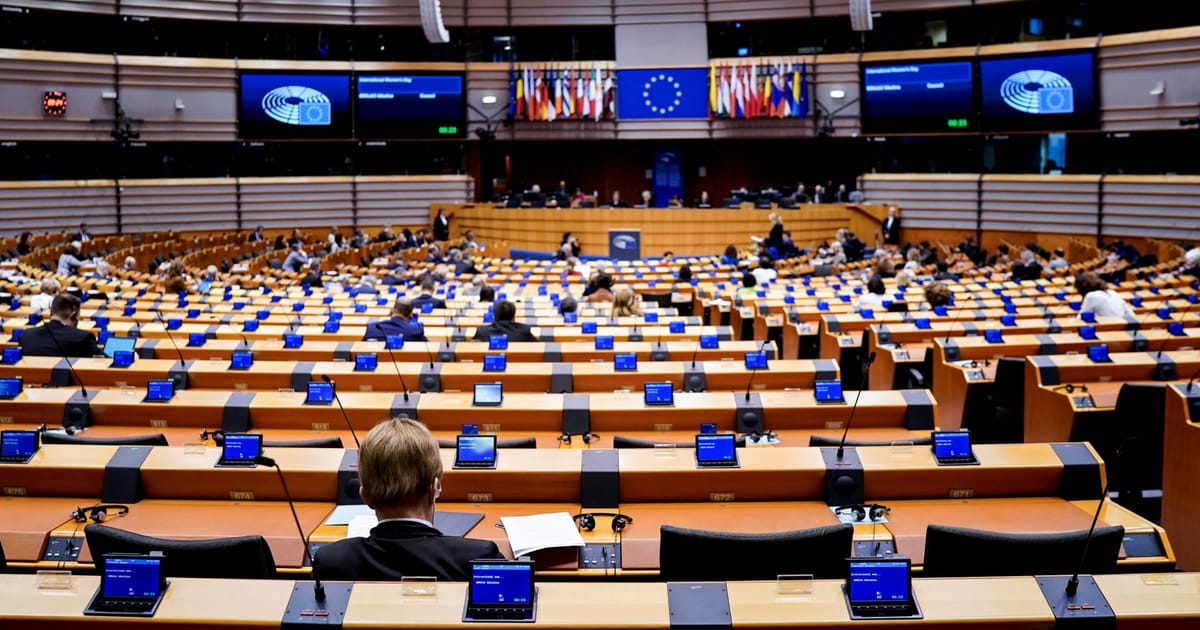 Parliament leaders will present a reform plan in January as political parties ramp up blame game over the Qatar bribery scandal.

Top officials in the European Parliament will propose a 10-point plan to address corruption in the chamber as political war erupted Thursday over the EU’s worst graft scandal in decades.

In the wake of bribery allegations that have engulfed Brussels, the head of the European Parliament is set to introduce plans in January to address loopholes and dysfunctions that have allowed corruption and improper lobbying practices to thrive, two people informed of the plans told POLITICO.

News of the plans came as conservative leaders prepared a political offensive against their socialist rivals, whose members have been the main focus of the Belgian police probe so far.

“That is a massive gap that we need to fill. That is the biggest issue that we have. We have to let people help us expose criminality,” said a Parliament official informed of the plans.

Given that the scandal engulfing Brussels has centered on the activities of a former lawmaker accused of distributing cash on behalf of Qatar, Parliament will also seek to bolster transparency around lobbying for foreign states and improving rules around disclosing gifts, the people said.

“We have a structural problem in Parliament. The foreign affairs committee has lots of expertise and clout. But then we have friendship groups that are random and hard to control. People are meant to declare gifts, but it’s all voluntary,” another aide said.

“Then we have a problem with former members of parliament,” another person aware of the plans said, referring to the fact that former MEPs retain unfettered access to the Parliament buildings. “This is a historical thing. What we will sanction is former members who come in to lobby. The idea is that they will lose their privileges. They should as a lobbyist.”

Parliament President Roberta Metsola will also seek reform of urgency resolutions — positions that are voted on by the full Parliament but undergo less deliberation than regular resolutions before they are presented to the chamber, which makes them a natural target for lobbyists who want to influence positions and claim the support of the EU’s representative body.

Such resolutions are at the heart of the ongoing bribery probe that has so far landed four people, including a former vice president of the Parliament, in jail on charges of corruption, money laundering and participation in a criminal organization.

“I must also say that while we can always look to increase deterrents and transparency — and I will lead a strong reform process — there will always be some for whom a bag of cash is always worth the risk,” Metsola told EPP peers in Brussels Thursday. 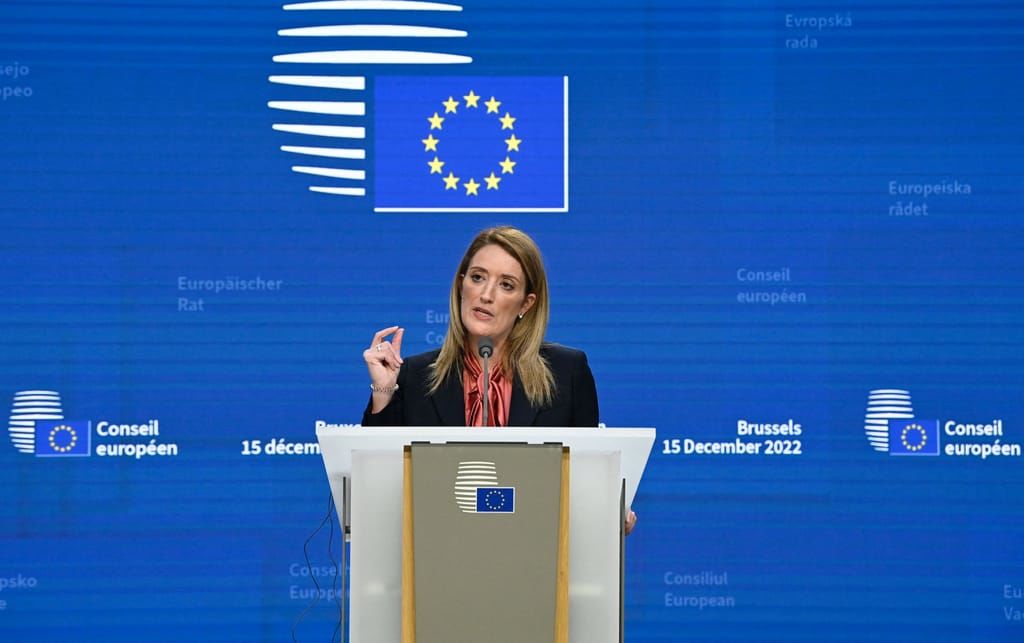 With Brussels still up in arms over the corruption scandal six days after the first wave of arrests, the initial shock is giving way to a political battle over who is to blame for allowing the alleged corruption to thrive in the European Parliament — and who stands to gain.

The battle effectively kicks off the campaign for the 2024 European Parliament elections, as both left-leaning and conservative parties are using the bribery allegations to seek the upper hand over their rivals.

Socialist lawmakers like Raphaël Glucksmann, who heads a committee against foreign interference, have been pressing since the night of the arrests for anti-corruption reforms across all EU institutions, arguing that the scandal is symptomatic of dysfunction that goes beyond the European Parliament. “I don’t care if they’re socialists,” he told POLITICO last Friday, referring to the fact that former Parliament Vice President Eva Kaili, a key suspect in the case, belonged to the S&D group, as did Pier Antonio Panzeri, a former MEP accused of masterminding the corruption scheme.

The Left Group and the Greens have also called out for far-reaching reforms, including to launch an independent ethics body that could investigate across all EU institutions and enforce penalties as warranted.

“Are you aware of the saying ‘those are just a few bad apples’? Well, I don’t believe it,” said French left-wing MEP Manon Aubry.

The implication is that big institutions like the European Commission and Parliament, currently both headed by conservatives, have failed in their duty to stop corruption and need much tighter oversight.

The conservative camp, by contrast, wants to keep the focus squarely on the individuals charged in the affair from the socialist parties of Europe, which they say are riddled with corruption.

In a closed-door meeting of conservative leaders attended, among others, by Commission President Ursula von der Leyen, EPP chief Manfred Weber said that all attention so far had focused on socialists and that his camp had yet to take advantage of this fact politically.

Greek Prime Minister Kyriakos Mitsotakis told his peers that a political response to the scandal was needed, and that he would be going on the offensive domestically against the Greek socialist party to which Kaili belonged.