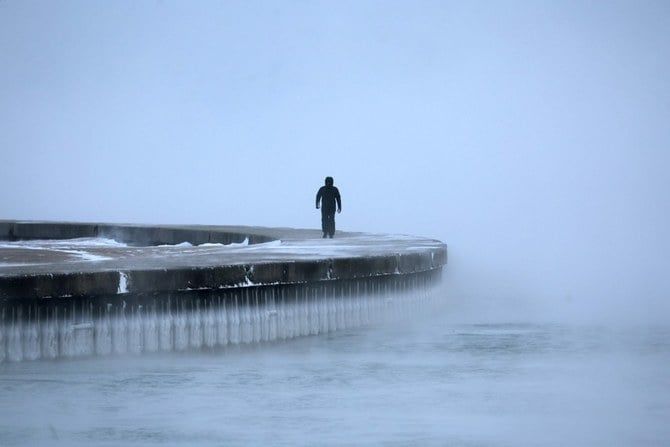 Nearly a million-and-a-half US power customers were in the dark Friday as a severe winter storm walloped the country, causing highway closures and thousands of flight cancelations days before Christmas.
Heavy snow, howling winds and air so frigid it instantly turned boiling water into ice took hold of much of the nation, including normally temperate southern states.

Some 240 million Americans — 70 percent of the population — were under weather warnings, as wind chills brought temperatures down as low as -55 degrees Fahrenheit (-48 Celsius), according to the National Weather Service.

In Hamburg, New York, 39-year-old Jennifer Orlando hunkered down with her husband.

“We’re under a driving ban,” she told AFP, adding: “I can’t see across the street. We’re not going anywhere.”

Her power was out for four hours after a RV (recreational vehicle) slid into a powerline on the highway, she said.

The biting cold is an immediate concern for some 1.5 million electricity customers, mainly in the US south and east, who were without power, according to tracker poweroutage.us.

At least two traffic fatalities were reported in Oklahoma Thursday, Andy Beshear, governor of Kentucky, confirmed three in his state.

This is an epic, statewide hazard,” New York Governor Kathy Hochul said at a press briefing.

“The roads are going to be like an ice skating rink and your tires cannot handle this.”

In El Paso, Texas, desperate migrants who had crossed from Mexico huddled for warmth in churches, schools and a civic center, Rosa Falcon, a school teacher and volunteer told AFP.

But some still chose to stay outside in -15F (-9C) temperatures because they feared attention from immigration authorities, she added.

In Chicago, Burke Patten of Night Ministry, a nonprofit dedicated to helping the homeless, said: “We’ve been handing out cold weather gear, including coats, hats, gloves, thermal underwear, blankets and sleeping bags, along with hand and foot warmers.”

Jennifer Campbell, of Caledon, Ontario, told AFP: “I think every few years we get some big storms and we just adjust. We are Canadians, that’s the way we do it.”

On the travel front, more than 4,500 US flights were already canceled Friday and another 5,900 delayed, according to tracking website Flight Aware, many at international hubs New York, Seattle and Chicago’s O’Hare.

Meteorologist Kelsey McEwen in Toronto tweeted that waves of up to 26 feet (eight meters) have been reported in Lake Erie, while in Ohio’s Fairport Harbor, winds gusted to 74 miles per hour (120 kmh), the NWS tweeted.

AccuWeather forecasters have said the storm could rapidly strengthen into what is known as a “bomb cyclone” — when the barometric pressure drops and a cold air mass collides with warm air.

“When it’s this cold, anybody can run into trouble,” he told AFP.

“With these kinds of wind chills, if you’re not wearing those warm layers... unprotected skin can get frostbite in less than five minutes.”

Conditions were cold enough for people to post videos of themselves carrying out the “boiling water challenge,” where boiling water is thrown into the air and instantly freezes.

“We created our own cloud @ -17° F (-27° C) at the #Missoula International Airport,” tweeted NWS Missoula in Montana. 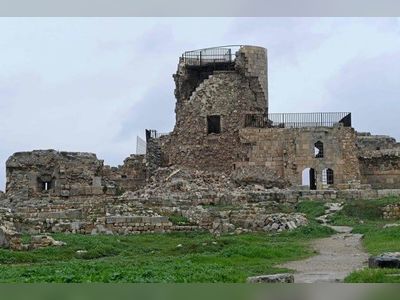 Several of Syria’s archaeological sites including a famed citadel in the northern city of Aleppo were damaged in a deadly pre-dawn earthquake Monday, the country’s antiquities a... 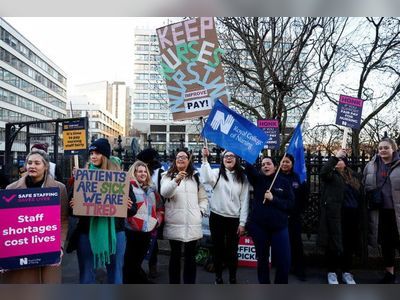 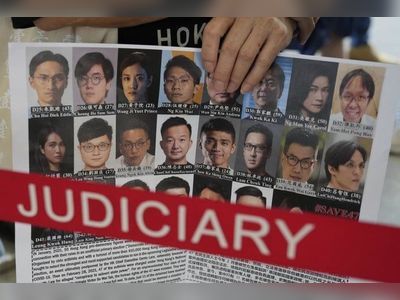 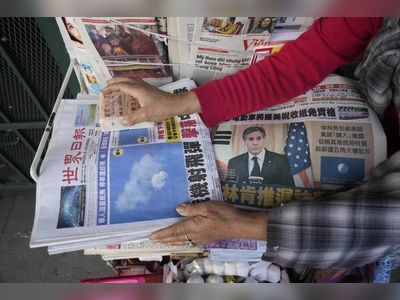