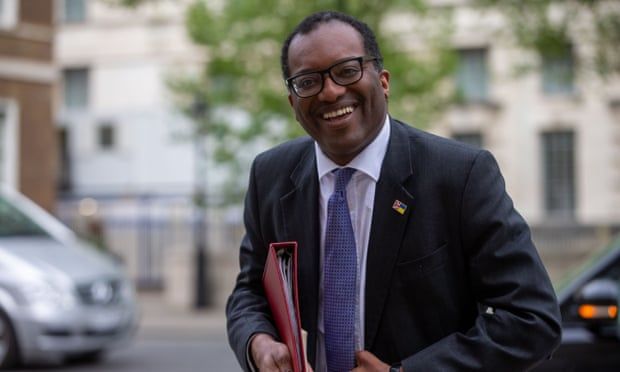 Business secretary says Ofgem has issued compliance reviews after suppliers used cash to ‘prop up finances’
Some energy suppliers have been hiking customers’ direct debit payments by more than is necessary and must explain themselves within three weeks or face punishment, the government has announced.

The comments from the business secretary, Kwasi Kwarteng, follow reports that soaring energy costs have led to some customers receiving demands that double or even triple their monthly payments.

A fortnight later, Ofgem’s chief executive, Jonathan Brearley, said it was seeing “troubling signs” that some companies were allowing customer service levels to deteriorate, with concerns raised that some “may have been increasing direct debit payments by more than is necessary, or directing customers to tariffs that may not be in their best interest”.

He said the regulator was commissioning a series of “market compliance reviews” which would include “stricter supervision of how direct debits are handled” by suppliers.

On Tuesday Kwarteng indicated companies had been found to be acting inappropriately. He tweeted: “Some energy suppliers have been increasing direct debits beyond what is required. I can confirm @Ofgem has today issued compliance reviews. Suppliers have three weeks to respond.”

He added: “The regulator will not hesitate to swiftly enforce compliance, including issuing substantial fines.”

In March the consumer expert Martin Lewis told MPs that some energy companies were using unfair and potentially illegal tactics to secure cash at the expense of their customers.

Lewis said some of the increases in direct debits may represent breaches of energy companies’ licence conditions.

“A number of companies are doing it to improve their own cashflow position at the expense of their customers,” he added.

Ofgem recently set out proposals to tackle the misuse of customer credit balances. Last month Brearley said some suppliers had been using this cash “to prop up their finances, enabling them to follow more risky business models”. He added: “Customer credit balances should only be used to reconcile bills, not as a source of risk-free capital.” 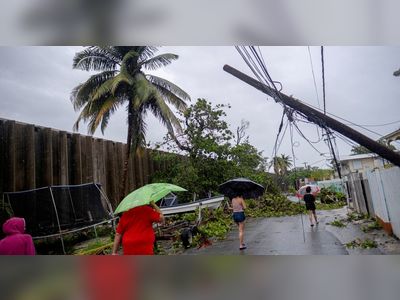 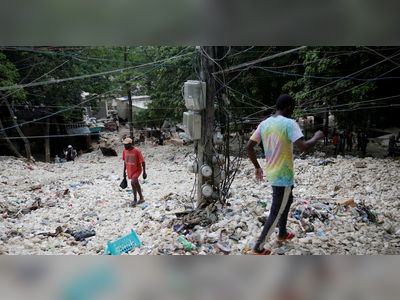 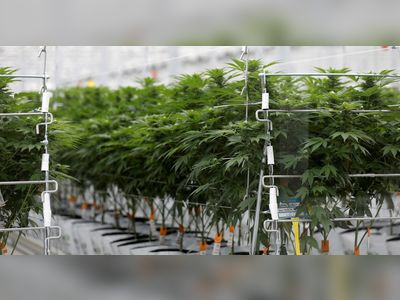 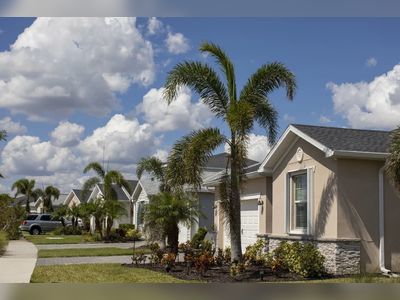 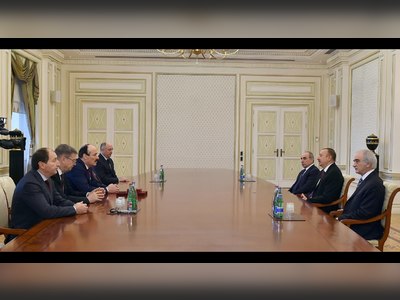 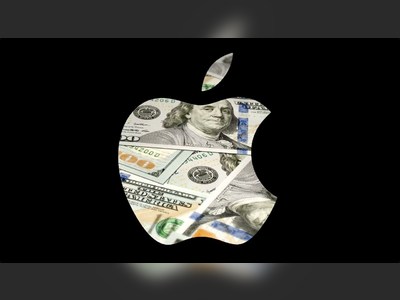 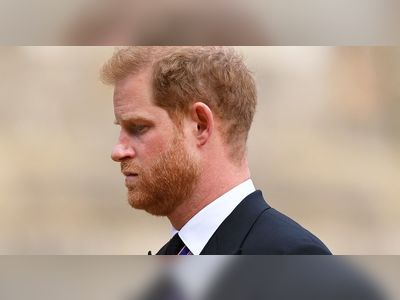 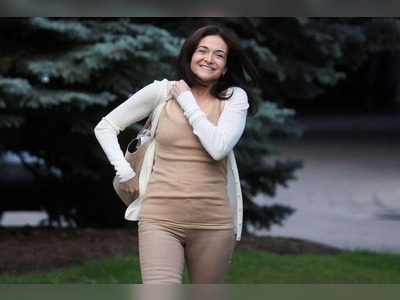 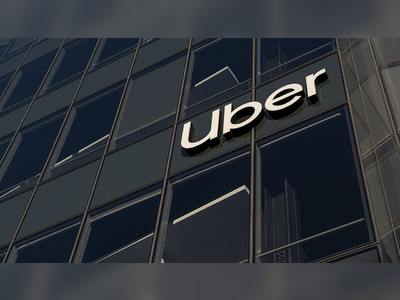 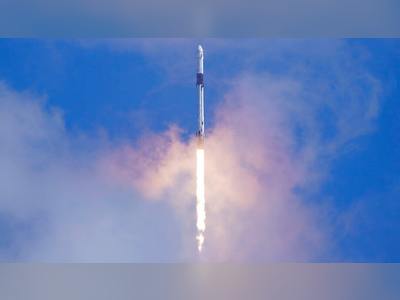 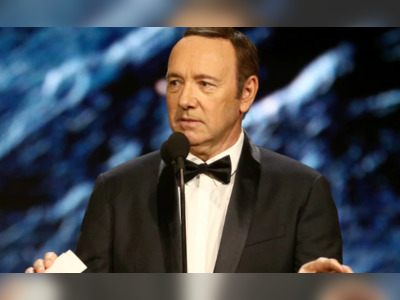