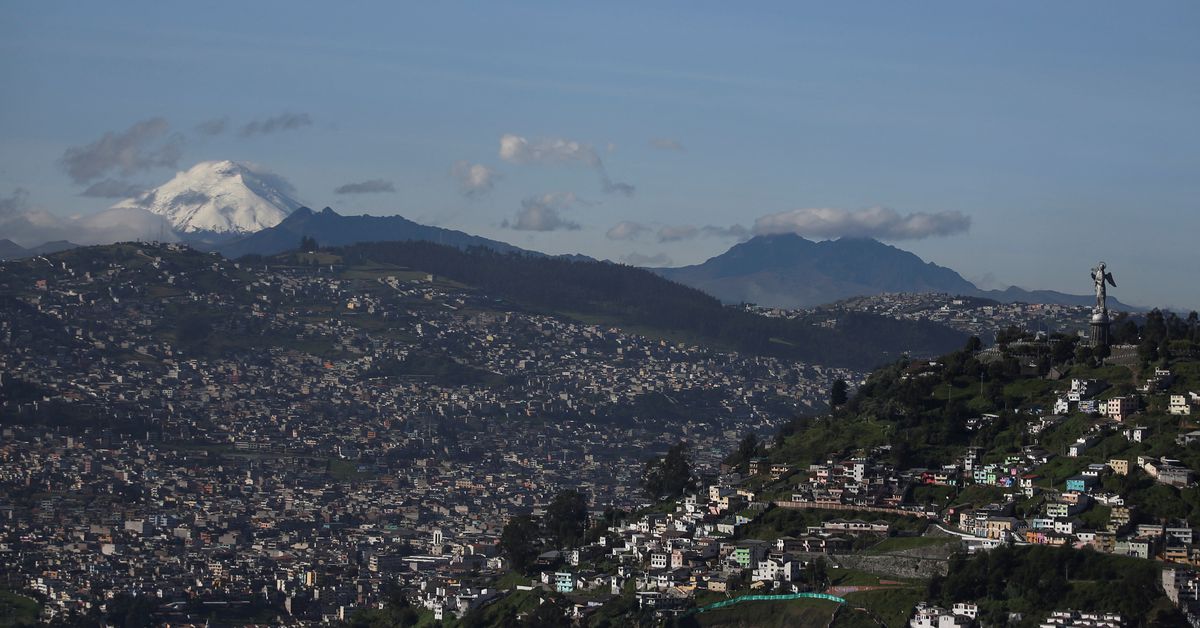 Ecuador on Thursday began a year-long regularization process for thousands of Venezuelan migrants who are undocumented or lack visas or a legal right to stay in the country.
Thousands of Venezuelans have entered Ecuador in recent years, fleeing the economic crisis in their country. Many of them use the Andean nation as a transit country to others in South America such as Peru and Chile.

More than 500,000 Venezuelan migrants and refugees were living in Ecuador in August 2022, according to data from the International Organization for Migration.

The Ecuadorian Foreign Ministry said that the regularization is a migratory amnesty, from which some 324,000 Venezuelans who entered Ecuadorian territory through the official borders of the country will benefit in a first stage.

Ecuador also hopes to regularize from February 2023 another 300,000 Venezuelans who arrived through irregular steps.

Along with these steps, the government expects to create a foreigners' database to generate policies regarding migratory flows. In addition, it seeks to guarantee the rights of migrants to access labor and social benefits.

Venezuelan migrants have to register in a first stage via an online platform managed by the Ecuadorian government, which will later allow them to access a valid humanitarian visa for two years and an Ecuadorian identity card.

The process will cover foreign citizens of other nationalities, according to the Foreign Ministry.

"Regularization is always a solution," said Daniel Regalado, who works for an organization representing Venezuelan migrants in Ecuador.

Ecuador used a similar online registration measure for Venezuelan migrants in 2019. The process delivered some 57,500 humanitarian visas to Venezuelans, according to data from the Foreign Ministry.

The government said on Wednesday it will not regularize people who have criminal records.