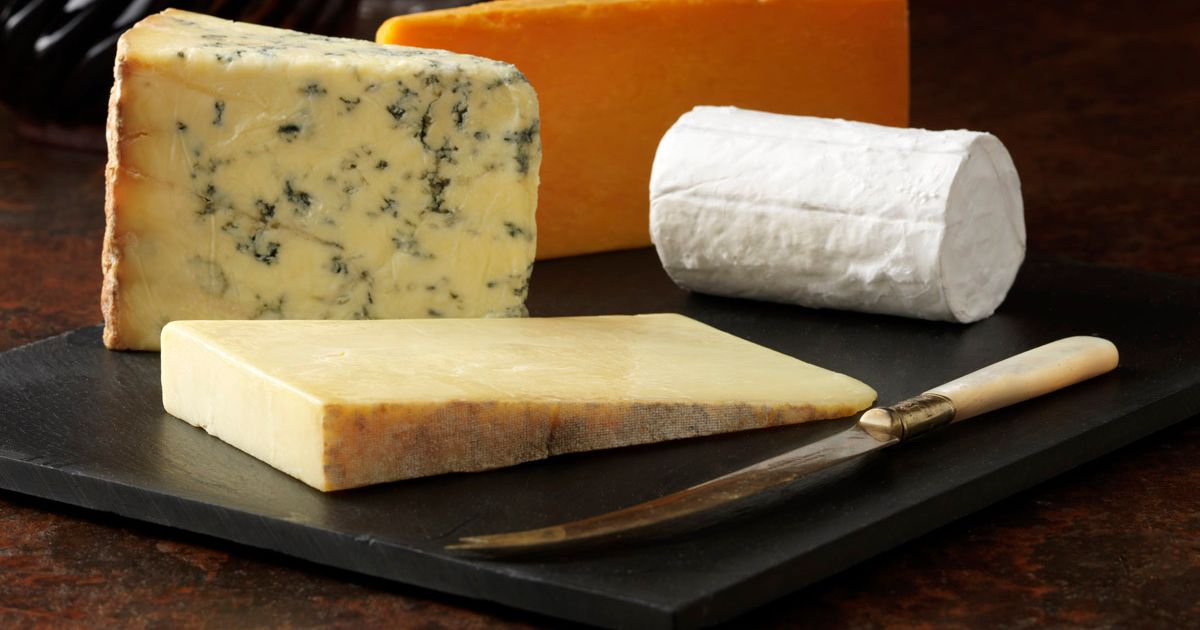 They’re staples in many people’s diets over the festive period, and if you love red wine and cheese, a new study will come as music to your ears.

Researchers from Iowa State University have revealed that drinking red wine and eating cheese can help to reduce cognitive decline.

In the study, the researchers analysed data from 1,787 adults aged 46 to 77, and asked them to complete questionnaires about their food and alcohol consumption

The results showed that cheese, by far, was shown to be the most protective food against age-related cognitive problems, even into late life. 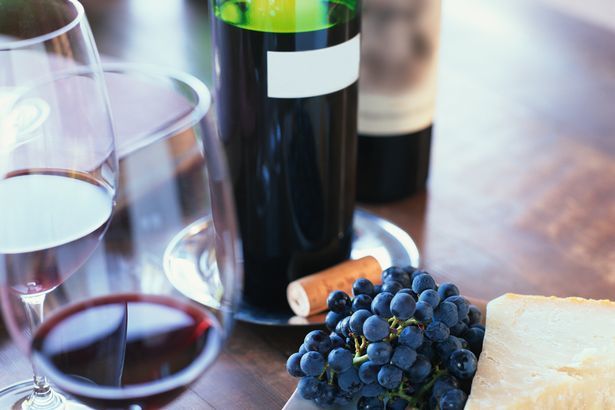 However, excessive consumption of salt was found to increase the risk of cognitive problems.

Dr Auriel Willette, who led the study, said: “I was pleasantly surprised that our results suggest that responsibly eating cheese and drinking red wine daily are not just good for helping us cope with our current COVID-19 pandemic, but perhaps also dealing with an increasingly complex world that never seems to slow down.

“While we took into account whether this was just due to what well-off people eat and drink, randomized clinical trials are needed to determine if making easy changes in our diet could help our brains in significant ways.” 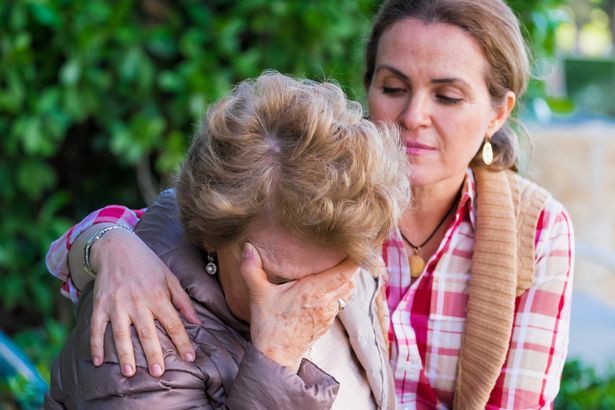 While the reason for the link remains unclear, the researchers believe that cheese and red wine may have protect some people from the effects of Alzheimer's.

Brandon Klinedinst, an author of the study, added: “Depending on the genetic factors you carry, some individuals seem to be more protected from the effects of Alzheimers, while other seem to be at greater risk.

“That said, I believe the right food choices can prevent the disease and cognitive decline altogether.

“Perhaps the silver bullet we’re looking for is upgrading how we eat. Knowing what that entails contributes to a better understanding of Alzheimer’s and putting this disease in a reverse trajectory.”