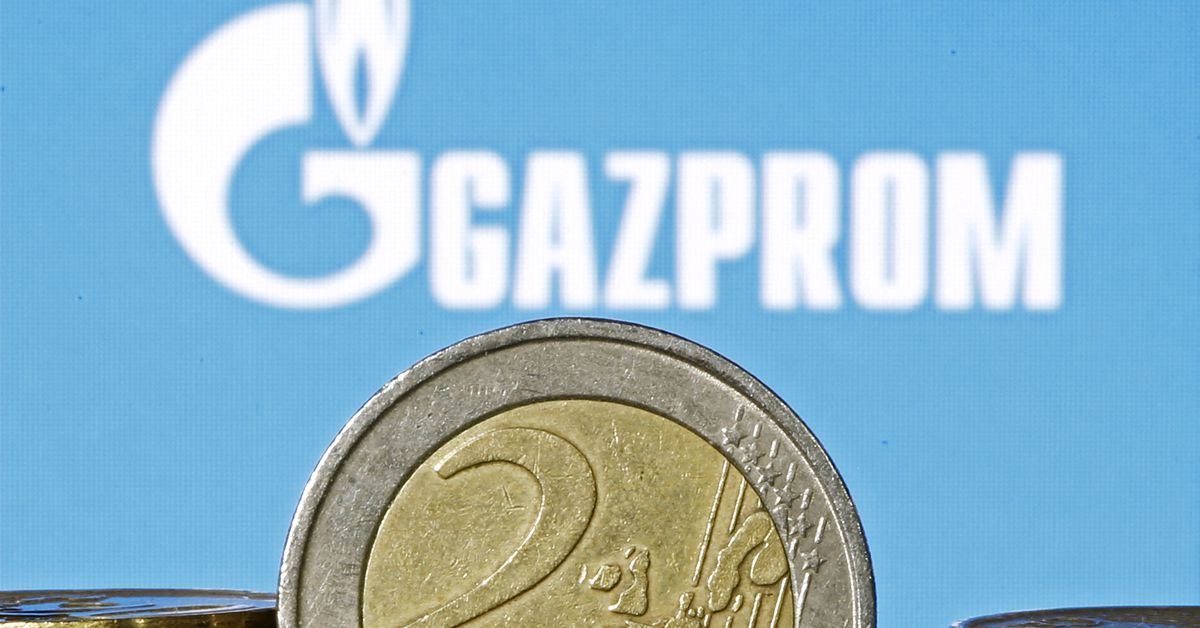 The Dutch city of The Hague on Thursday said it would ask for a temporary exemption of EU sanctions against Russia, as it struggles to find a replacement for its contract with Russian gas supplier Gazprom in time.
Sanctions imposed by the European Union against Russia following its invasion of Ukraine order governments and other public bodies to end existing contracts with Russian companies by October 10.

For The Hague, this means it has to find a new supplier of gas to replace its existing agreement with Gazprom.

The city said it held an EU-wide tender in June and July, but failed to attract any bids from potential suppliers.

Individual talks with suppliers were certain to lead to an agreement, alderman Saskia Bruines wrote in a letter to the city council, but not before the Oct. 10 deadline.

"We will ask for an exemption for our current arrangement until Jan. 1 2023 to guarantee the safety of supply and to facilitate negotiations," she said.

Bruines said she was confident the delay would be granted, as The Hague had fulfilled the condition of holding a timely tender without a positive result.

However, she added that any new contract set to enter into effect on Jan. 1 would be significantly costlier than the city's current arrangement with Gazprom.

A spokesperson for the European Commission could not immediately comment on the report.

The Hague is one of many Dutch municipalities that have an energy contract with Gazprom, but is the first to indicate it will ask for an exemption to the sanctions.