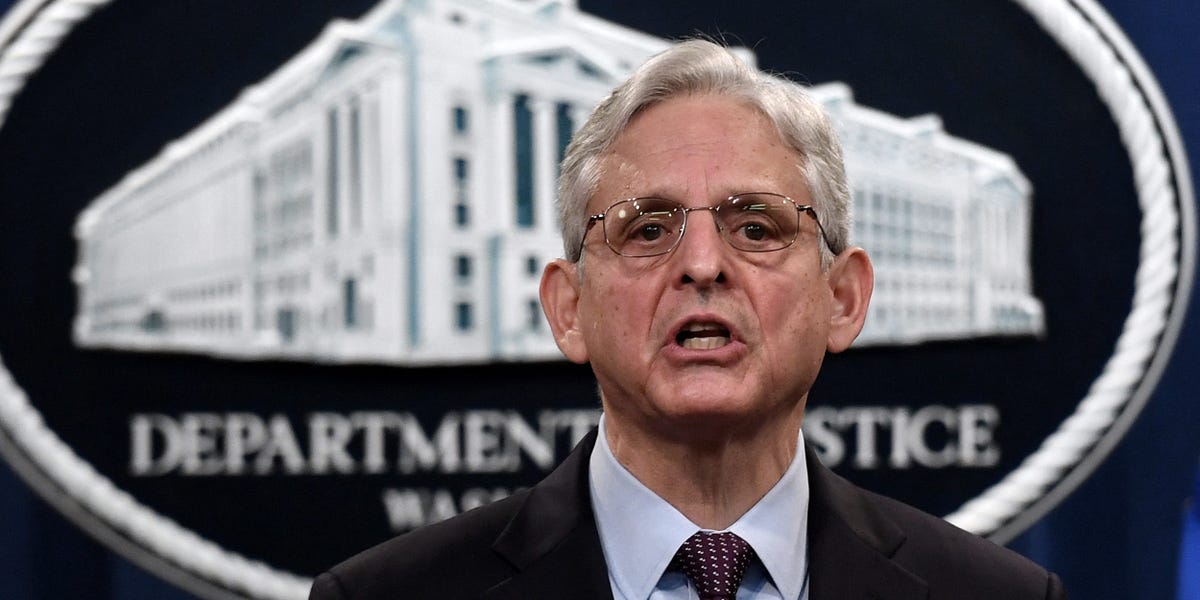 David Lauftman, a former senior counterintelligence official at the DOJ, told Politico the Justice Department appears to be moving toward criminally charging Trump in its Mar-a-Lago investigation.
"It seems to me it's moving in the direction of warranting criminal charges," David Laufman, former chief of the counterespionage section at the Justice Department's national security division, told the publication.

"I think [Trump] has significant criminal exposure. Whether they ultimately decide to exercise prosecutorial discretion in favor of prosecuting him is another question."

His analysis is significant given the division he used to head is playing a key role in the DOJ's investigation in whether Trump mishandled highly classified information after leaving office.

Representatives for Trump did not immediately respond to Insider's request for comment.

New information has been made public about the strength of the case the DOJ believes it has against Trump in recent days.

In legal filings responding to Trump's request to have a special master appointed to examine the documents retrieved by the FBI, the DOJ alleged that Trump aides sought to obstruct its investigation and conceal documents, and that documents were kept in a haphazard way alongside Trump's personal belongings.

In a photo submitted as part of a filing Tuesday, highly classified documents were pictured alongside a box containing an old TIME magazine cover featuring Trump.

Trump has offered a shifting array of defenses in response to the search, claiming that he had broadly declassified the documents before leaving the office.

His lawyers have argued that many were protected under executive-privilege rules designed to ensure the privacy of presidential communications.

But legal experts have argued that the executive-privilege argument is highly unlikely to succeed in this case, and that Trump's declassification claims are unconvincing and may not protect him from criminal charges even if true.

The decision to pursue any sort of prosecution will ultimately rest with Attorney General Merrick Garland, who will have to weigh a number of factors in the decision whether to take the historically unprecedented step of filing charges against a former president.