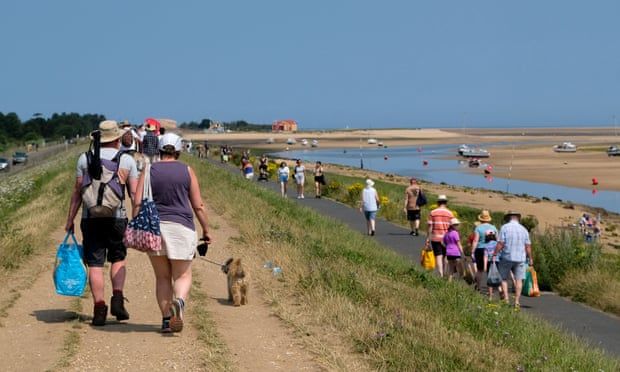 Does warm weather mean you are less likely to catch Covid?

According to epidemiologists, meeting outside helps minimise infection risks but heat itself has a negligible effect on the virus

With the recent rising temperatures and more people now mixing outdoors as restrictions have been lifted in England, and eased in Scotland, Wales and Northern Ireland, experts explain how much of an effect the weather has on Covid-19.

Does the hot weather have an impact on Covid?

Studies show that the season, and the temperature, does have an impact on the spread of the coronavirus but that impact is not significant.

Prof John Edmunds, a member of the Scientific Advisory Group for Emergencies (Sage), said the evidence showed that warmer temperatures affected transmission, but the impact was small as most transmission occurred inside.

“Transmission outside is minimal,” said Edmunds, an epidemiologist at the London School of Hygiene & Tropical Medicine. “Most transmission happens in enclosed settings. If it’s sunny outside viruses will die quicker, but they wouldn’t have lasted very long in any case.”

A recent study led by Imperial College and conducted on US data found higher temperatures were associated with lower transmission rates, if there were no other measures in place such as lockdowns and mask wearing. The Imperial study found that a 20 degree difference – typical between summer and winter – would probably see a change in the reproduction number of 0.8.

“From an epidemiological perspective this change can be significant,” said one of the study’s co-authors, Dr Ilaria Dorigatti. “[But] in presence of interventions climatic factors play a negligible role.”

So why do other viruses such as the flu flourish in winter?

Because even a small increase in a relatively low R number can make a difference, according to Edmunds.

Do UV rays kill the coronavirus?

Yes, but as most transmission of Covid was indoors, again the difference was slight, said Edmunds. “UV does kill viruses. So higher UV is bad for the virus, but that only really matters outside. And given that almost no transmission occurs outside anyway, it doesn’t make a lot of difference,” he said.

Dorigatti said the Imperial study focused on temperature and did not specifically look at UV but other studies by the Yale professor Yiqun Ma and others had found higher UV rates could have a role to play in reducing transmission rates.

Does the type of heat impact transmissibility?

One study by scientists in China, yet to be peer reviewed, suggested mortality rates were lower on days when the humidity levels and temperatures were higher. Dorigatti said other studies by Mohammad M Sajadi and Yiqun Ma had found a role for humidity, with lower humidity associated with higher transmission rates, implying that humid heat may reduce transmission more than dry heat.

Can we worry less about Covid in warmer weather?

In short, no. Dr Will Pearse, another researcher on the Imperial study, said the critical message was that the weather was only a small factor in the spread of Covid.

“I would really strongly encourage people to not think: ‘OK, it’s warm weather outside, so I don’t need to worry about Covid,’” he said. “We’ve seen what the situation looks like in places warmer than the UK and in places colder than the UK. Warm weather is no substitute for mitigation.”

Kathleen O’Reilly, an epidemiologist with the London School of Hygiene & Tropical Medicine, said: “Hopefully most people will be sensible and pragmatic; meeting outdoors will minimise Covid-19 infection risk but staying out of direct sunlight, especially at midday, is still important. Meeting indoors but ensuring good ventilation will be good to minimise infection risk and also to keep cool,” she said. 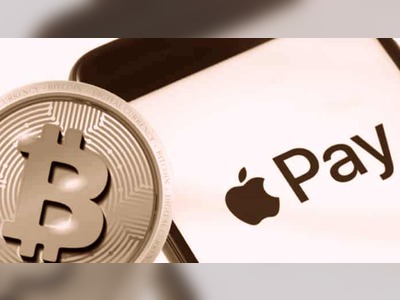 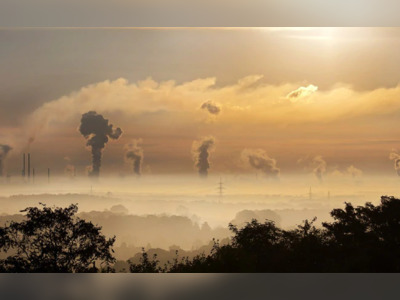