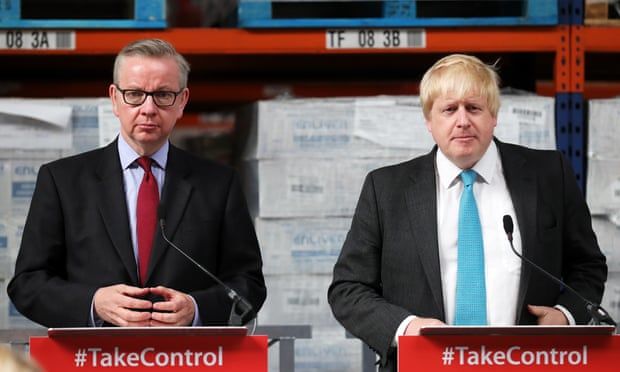 Dodgy Russian money has destabilised Britain's democracy. We have to crack down on it

Conservatives have taken cash without asking tough questions. Even now they have no credible plan to clean up ‘Londongrad’, says transparency campaigner Gina Miller
In 2010 I was approached on behalf of a Russian multimillionaire offering £30m. I’d recently launched a philanthropic foundation to help grassroots charities cope with the aftermath of the financial crisis.

We attracted a lot of support from individuals with genuine motives, but soon we were being approached by professional philanthropy advisers – a recently established money-making trade created by wealth managers and “private offices”. But on this occasion an adviser from a luxury concierge firm told us it had a Russian client willing to give us a huge sum to help us start up.

But there were strings attached. The client and his wife had to be invited to charity events attended by royalty, politicians, celebs and opinion formers. We would have to seek out big-brand arts and culture organisations, high-profile sports such as polo, and several named military charities, taking them on as trustees or board members. And they would have to have a say on the charities we funded, including charities in Belarus and Romania.

These demands rang alarm bells. The adviser boasted that he had helped this family to set up a charitable trust and other lucrative services that were earning his firm fat fees.

Even back then, questions were raised about the ability to move large sums of money out of Russia without permission from Vladimir Putin. There was a lot of good we could have done with such a vast sum, but it would have compromised all my principles.

The Conservative party and some of its MPs – Boris Johnson and David Cameron among them – have, of course, been less choosy. This is what makes it very difficult for the prime minister to talk with any credibility about making life tough for rich Russians: he has defended donations made to his party by close Putin associates. On this issue, he is only now keen to talk the talk – but he still won’t walk the walk: there are no timelines or details about enacting laws to clean up “Londongrad”, or indeed dirty money flowing in from numerous dubious sources around the world.

It is generally assumed that Russians often pump their roubles into our society because they crave social respectability. On the contrary, it has long been part of a systematic attempt to destabilise our institutions, most notably our parliament, press and democracy.

Johnson and consecutive Conservative governments have been well aware that the lack of transparency over this cash was a scandal waiting to be exposed. But they have been willing to turn a blind eye for as long as they could benefit.

The ecosystem of enablers includes wealth managers, banks, private equity houses, accountants, lawyers – and the growing army of philanthropy advisers, lobbyists, and thinktanks – who have been complicit in the infiltration by those close to Putin of not just our political infrastructure, but our property market, businesses, charities, public bodies, arts, culture, and sports.

I have crossed paths with many of these during my time vocally campaigning against dodgy practices in the City, and remember that many of us were shocked that in 2018, the British government allowed Oleg Deripaska, a Russian oligarch with links to companies that produce Russian military equipment, to raise an estimated £1bn on the London stock exchange.

US security services concluded that examples like this impacted on the government’s ability to tackle important national security issues.

Nor should we ignore the impact of Russian money on the Brexit campaign. In a 2017 Guardian article, I wrote:

“Think of Brexit as a matryoshka, or a Russian nesting doll, with voting to leave the EU as the outer doll … Pulling off the outer doll reveals another doll that represents something much more worrying.”

Today, the rot has been exposed, but words are not enough to restore the reputation and integrity of our institutions. What we need is a raft of robust “cleaning-up” laws, including more stringent checks and due diligence before new organisations can register with Companies House or the Charity Commission, greater scrutiny of trustees, and a register of funders of thinktanks. Professional services must use their expertise and insight to protect the stability and security of our country, and the wider western world – they should not be facilitators of the kind of evil we are now seeing in Ukraine.

Johnson’s government is at least now making some attempts to close loopholes that have for too long allowed dark money into London, making it the money laundering capital of the world. It is time for us to remember that there are some things that money must not be allowed to buy – our morals and integrity.
#Boris Johnson  #Johnson