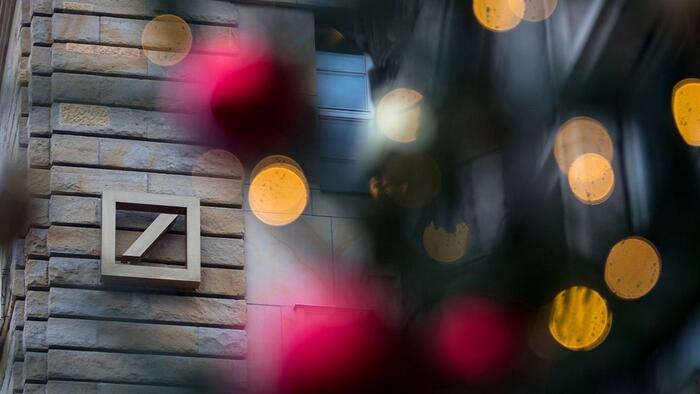 If expensing your strip club receipts is a fireable offense, then maybe every executive on Wall Street should be terminated.

Several senior New York-based Deutsche Bank executives were recently fired by the German banking powerhouse after they expensed their strip club tab as a legitimate cost of doing business, according to several inside sources quoted by Bloomberg. 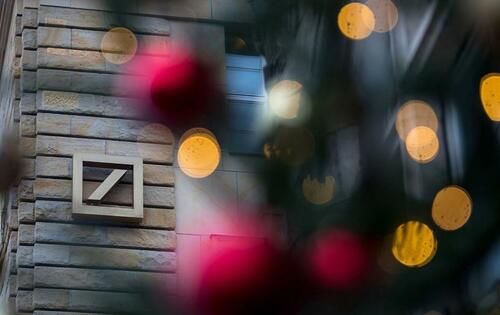 According to the report, the unlucky executives included Ben Darsney, former Americas head of equity capital markets, Ravi Raghunathan, Brandon Sun and Daniel Gaona. Once the bank discovered the issue, it decided to terminate all the executives involved.

"Deutsche Bank thoroughly investigates allegations of possible misconduct comprehensively and without bias," a spokesperson for the Frankfurt-based bank said in an emailed statement. "We do not condone violations of our code of conduct or company policy and take remedial action as appropriate based on the severity of circumstances." The bank declined to comment further on the circumstances of the matter.

Darsney, Raghunathan, Sun and Gaona didn’t respond to requests for comment. Darsney and Raghunathan were managing directors while Sun was a director and Gaona an associate.

The firings come as DB CEO Christian Sewing struggles to improve the bank's internal controls after a string of mishaps, including an incident where the bank breached a deferred prosecution agreement with the US DoJ after it was slow in reporting allegations by a whistleblower, leading to a slap on the wrist.

As we noted earlier this week, 2021 was a banner year for Wall Street banks and bankers. According to the latest compensation report from the New York State Comptroller's office, the average bonus on the Street rose more than 20% to a new record high $257,500.

They better hope their former employer doesn't try to claw that money back.