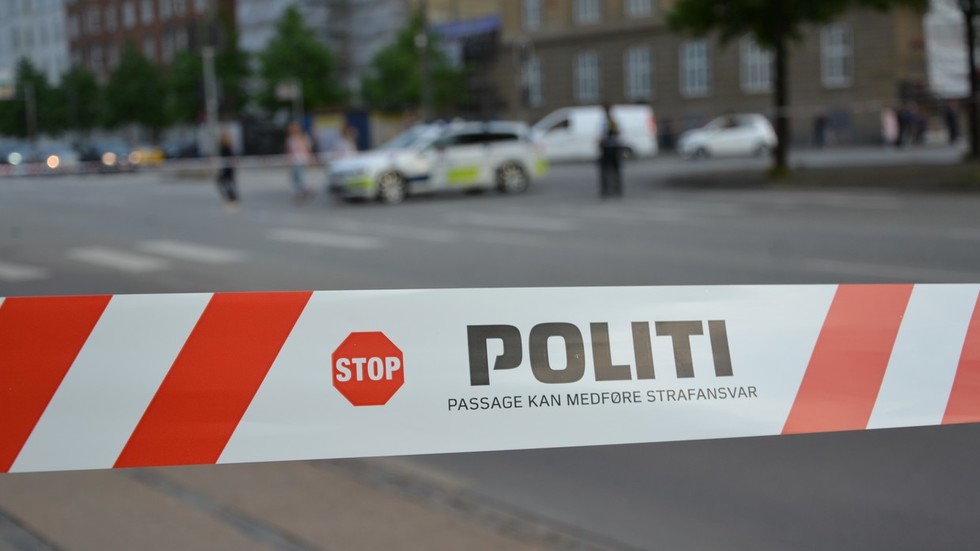 Denmark has implemented four ‘no-go’ zones for individuals who have been convicted of violent offences, as part of a series of nightlife areas controlled by police to limit the risk of illegal activities in bars and pubs.
New legislation gives Danish courts the ability to ban violent offenders from bars, pubs and restaurants, as well as anywhere that serves alcohol, between midnight and 5am.

In recent weeks, a court imposed a nine-month ban on a 24-year-old man who had been sentenced to five months in prison for violent behavior, while Copenhagen police said on Monday that a 31-year-old convicted felon has been issued a nightlife ban for eight months.

Courts can hand down bans for up to two years, with offenders facing a fine of 10,000 Danish crowns ($1,500) if they violate it once – or up to 30 days in prison if they repeatedly enter areas from which they’ve officially been barred.

Speaking to Reuters, Copenhagen police officer Tommy Larsen praised the legal measure, declaring it to be a “tool that affects the few but which helps the many.”