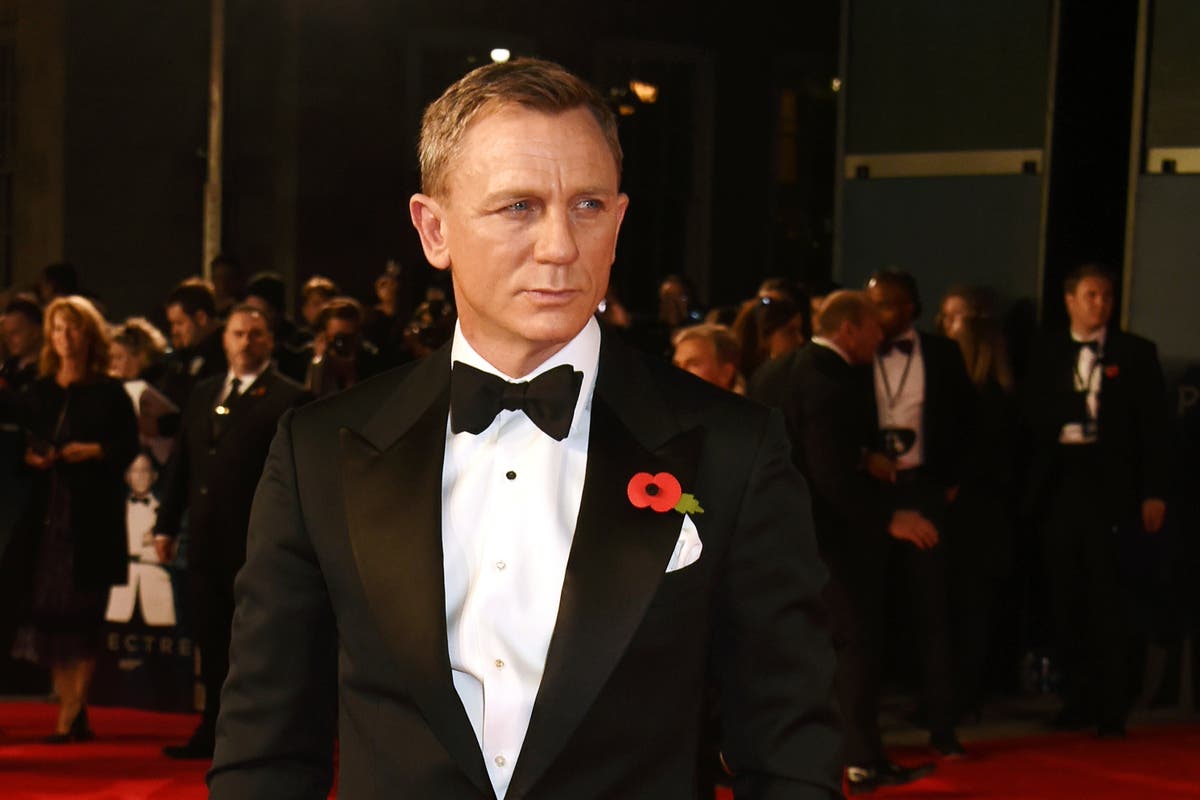 ๋่James Bond actor Daniel Craig is set to earn more than $100 million (£73 million) this year, making him the world’s highest-paid film star, according to a US magazine.
Mr Craig, 53, will earn a nine-figure sum for appearing in two sequels to Knives Out for streaming service Netflix, Variety said.

His fee is likely to take his earnings well above other A-list stars, including Tom Cruise, Julia Roberts and Leonardo DiCaprio.

It came as he said this week that he will not leave his children a fortune as an inheritance because he finds the practice “distasteful”.

Mr Craig has a three-year-old daughter with wife Rachel Weisz and an adult daughter, named Ella, from his marriage with Fiona Loudon.

Oscar-winner Weisz, 51, also has a son from her relationship with filmmaker Darren Aronofsky.

Mr Craig does not plan on passing all of his money to his children, instead preferring to give it away, noting the example of industrialist Andrew Carnegie.

He told Candis magazine: “Isn’t there an old adage that if you die a rich person, you’ve failed? I think Andrew Carnegie gave away what in today’s money would be about 11 billion dollars, which shows how rich he was because I’ll bet he kept some of it too.

“But I don’t want to leave great sums to the next generation. I think inheritance is quite distasteful. My philosophy is: get rid of it or give it away before you go.”