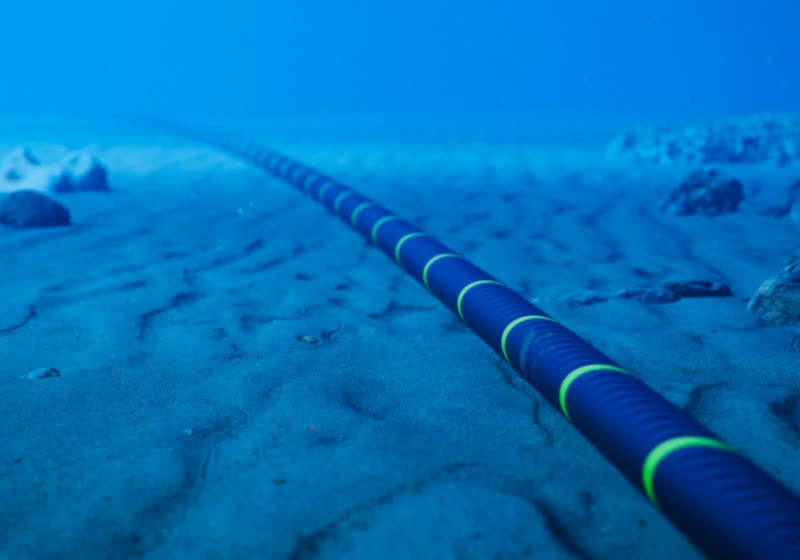 An unlikely coincidence or did Russian sabotage temporarily put Internet access on hold?

Why it matters: Multiple undersea cables in the south of France were cut overnight, making Internet access unreliable globally. Engineers fixed one broken link, and investigations are still ongoing. Fingers have been pointed at Russian submarines because of the Ukraine conflict, but investigators have not yet found any evidence supporting this assumption.

On Wednesday night, a serious incident involving an undersea cable in the south of France caused widespread internet connectivity issues. At least three fiber cables were severed at 20:30 (UTC), making Internet access slower for users in Europe, Asia, and the United States. Cloud companies quickly worked to fix the backbone.

According to a report by cloud security company Zscaler, the unexpected cable damage resulted in packet loss and a latency increase for websites and applications traversing the impacted paths. The company identified three broken links: Marseille-Lyon, Marseille-Milano, and Marseille-Barcelona. Zscaler made routing adjustments to internet traffic where possible to mitigate the issue. However, in some instances, actions were hindered by app and content providers still using the severed links.

In a later update posted at 1:03:15 UTC, Zscaler confirmed that workers had fixed one of the affected links resulting in a drop in packet loss and reduced latency for websites and internet applications. The remaining links (likely Marseille-Milano and Marseille-Barcelona) were confirmed severed through direct fiber testing. However, search operations to find the damaged points in the undersea cable are still in progress. 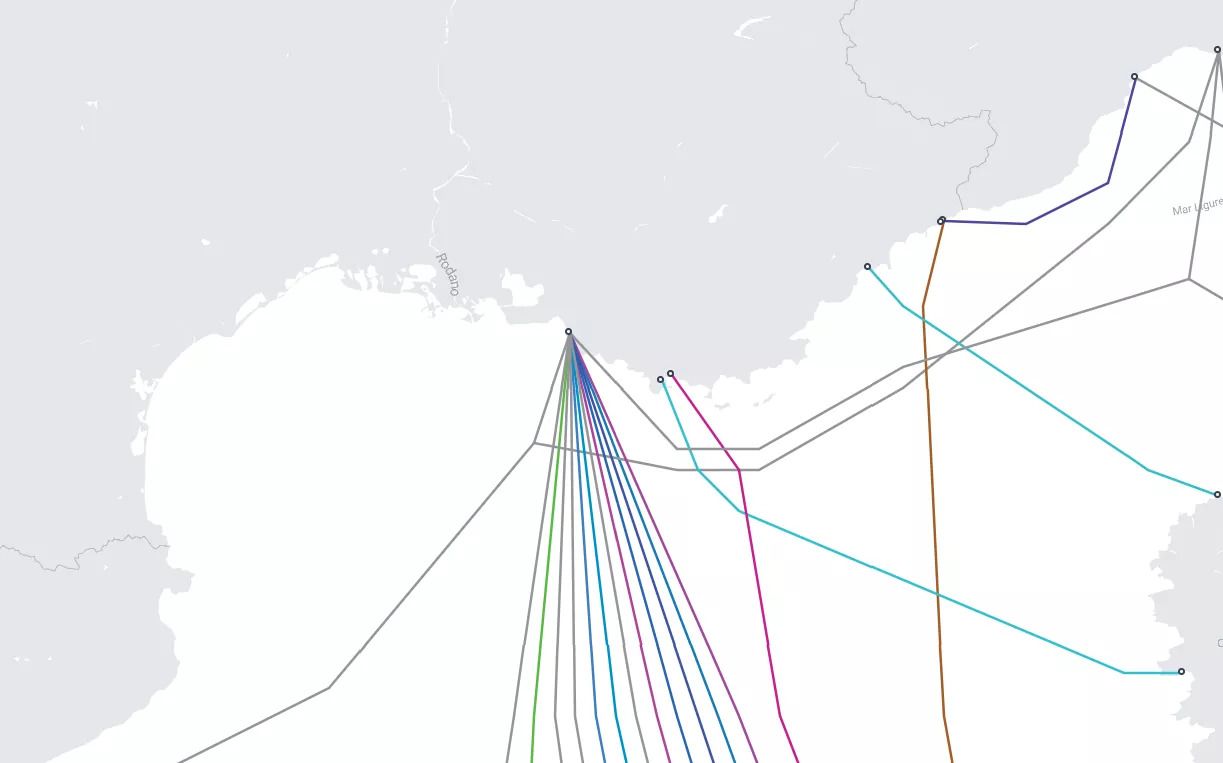 While Internet connectivity is slowly returning to normal, investigations are ongoing locally and globally. French authorities have collected evidence about the incident. At the same time, unrelated cable damage in the United Kingdom sparked wild speculation that the cut lines might involve unknown Russian saboteurs.

The chance for multiple incidents occurring to the European undersea fiber infrastructure is slim. Hypothetical scenarios of Russian submarines damaging the world's internet infrastructure seem rather extreme. However, the current geopolitical crisis created by the Russian invasion of Ukraine raises concerns regarding Kremlin involvement.