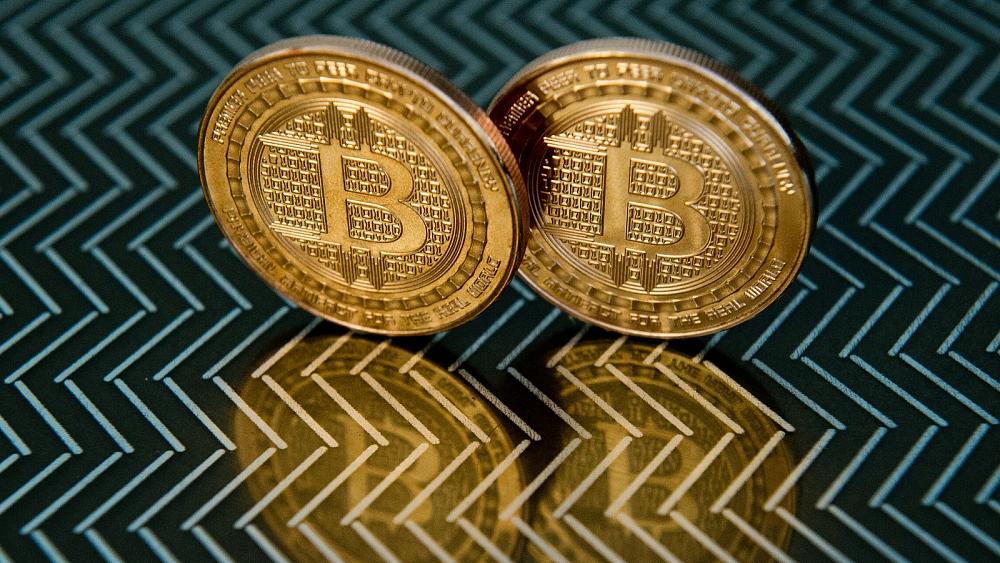 Cryptocurrencies now worth more than the world's most valuable company

The combined value of cryptos now stands at over $2.2 trillion (€1.8 trillion), outstripping US tech giant Apple by more than $10 billion (€8.4 billion) as of Wednesday morning.

The recent gains for the world's first cryptocurrency mean that it is now worth more than the combined market cap of payment giants Mastercard, Visa and PayPal.

The value of Bitcoin has soared by more than 1,000 per cent in the last year alone, helped in part by announcements by companies like PayPal which now allows customers to use it for transactions on its network.

Wall Street is now at a turning point as traditional investors are turning to cryptocurrencies in droves, with companies like JP Morgan creating their own digital tokens for payments.

Using blockchain technology, JP Morgan unveiled JMP Coin in February to allow its clients to transfer US dollars to other JP Morgan clients.

Concerns over the volatility of cryptocurrencies have not gone away, however. While the value of Bitcoin has grown in recent years, it has been subject to sharp declines.