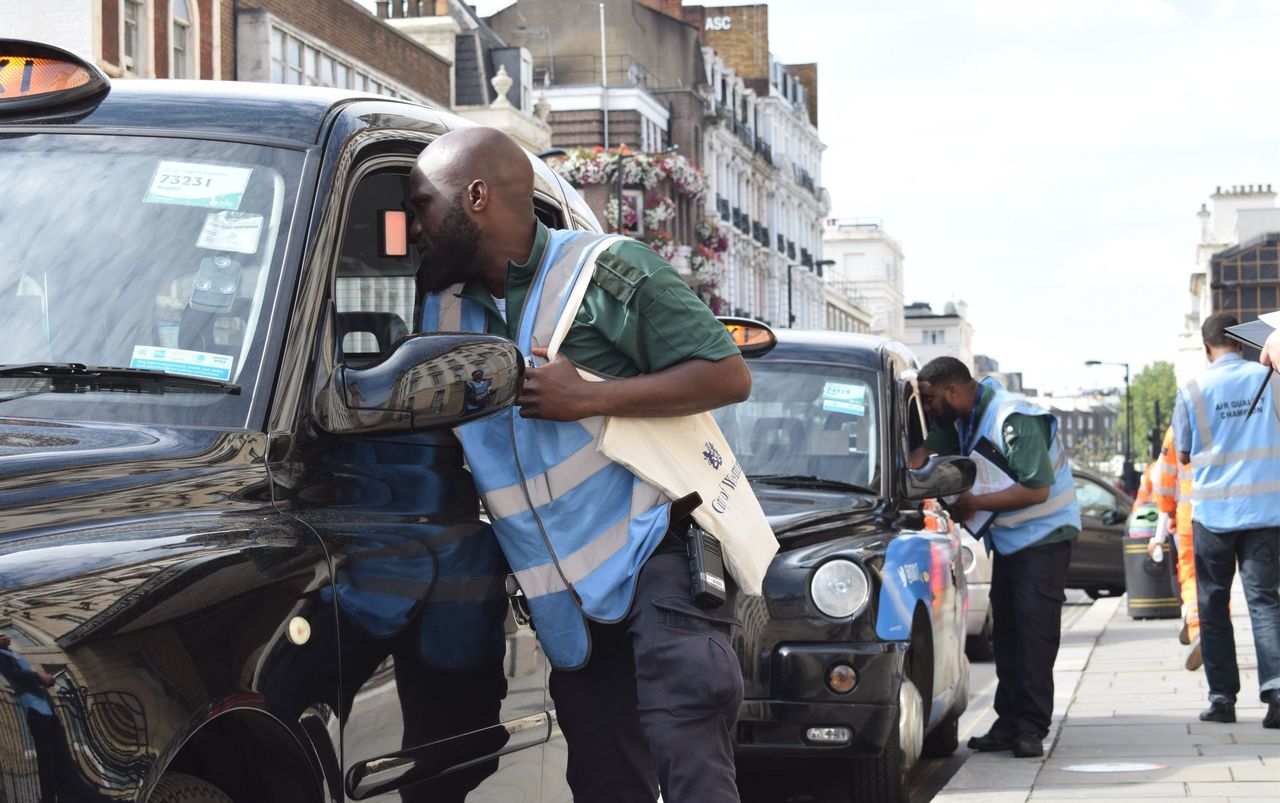 The term has been replaced with the phrase ‘global majority’, to reduce the racism from the formal language.
Westminster Council has also announced anti-racism training for staff, according to political blog Guido Fawkes.

A council spokesman announced: “Four years on from the founding of its Black Asian and Multiple Ethnic network, Westminster Council has committed to serious action to make its organisation more diverse and inclusive.

The council has committed to taking steps towards becoming “an anti-racist organisation” with measures including removing pay gaps by 2025 and to use the phrase “Global Majority” instead of BAME.

Stuart Love, Chief Executive at Westminster City Council said: “Our Global Majority Network has challenged, driven and held us to account to be a more diverse and inclusive organisation.

“We have a relentless focus to become an anti-racist organisation and we want to be a council and a city where everyone from any background has the same opportunity to thrive and grow.”

Government guidance recommends describing different communities individually, rather than grouping them together.