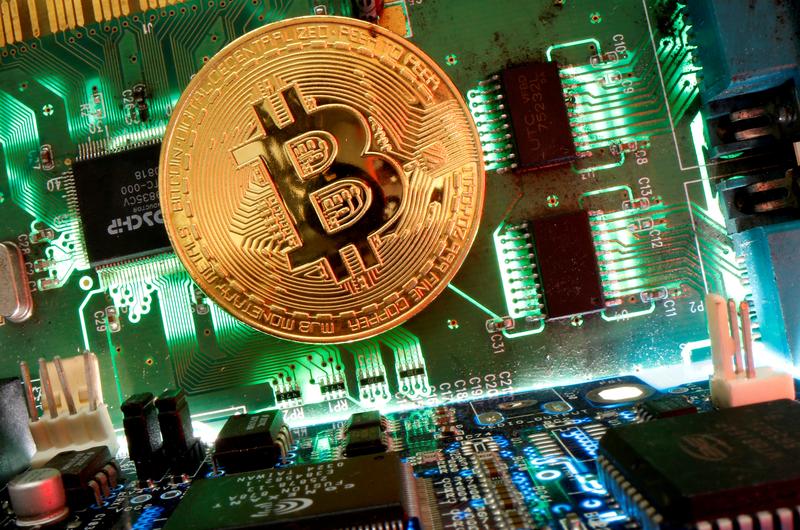 The U.S. Commodity Futures Trading Commission (CFTC) said on Friday digital asset exchange Coinbase Inc paid $6.5 million to settle charges it reported misleading transaction data that potentially inflated the apparent trading volume on its professional GDAX platform.
The regulator also fined the company for so-called “wash trades” in Litecoin and bitcoin by a former Coinbase employee on GDAX, it said in a statement.

The settlement comes ahead of a planned stock market listing for the world’s largest cryptocurrency exchange which is valued at around $68 billion based on private market transactions, the company said on Wednesday.

The eye-popping figure, which implies Coinbase is more valuable than the New York Stock Exchange and Nasdaq, underscores how the perceived value of Coinbase has rallied in lock-step with the surge in the price of bitcoin.

“The settlement order today does not include any finding of harm to any Coinbase customer,” a Coinbase spokesman said. “While Coinbase neither admits nor denies the CFTC’s findings, we firmly believe that Coinbase has always aimed to create a reliable and secure trading environment for the benefit of our customers.”

Between January 2015 and September 2018, two Coinbase-operated trading programs matched orders with one another, resulting in transactions between accounts owned by Coinbase.

GDAX disclosed that Coinbase was trading on GDAX but failed to disclose it was operating more than one trading program and through multiple accounts, the CFTC said.

Coinbase subsequently included the information for these transactions on its website and provided that information to reporting services and exchanges, either directly or through access to its website.

“Transactional information of this type is used by market participants for price discovery ... and potentially resulted in a perceived volume and level of liquidity of digital assets, including bitcoin, that was false, misleading, or inaccurate,” the CFTC said.