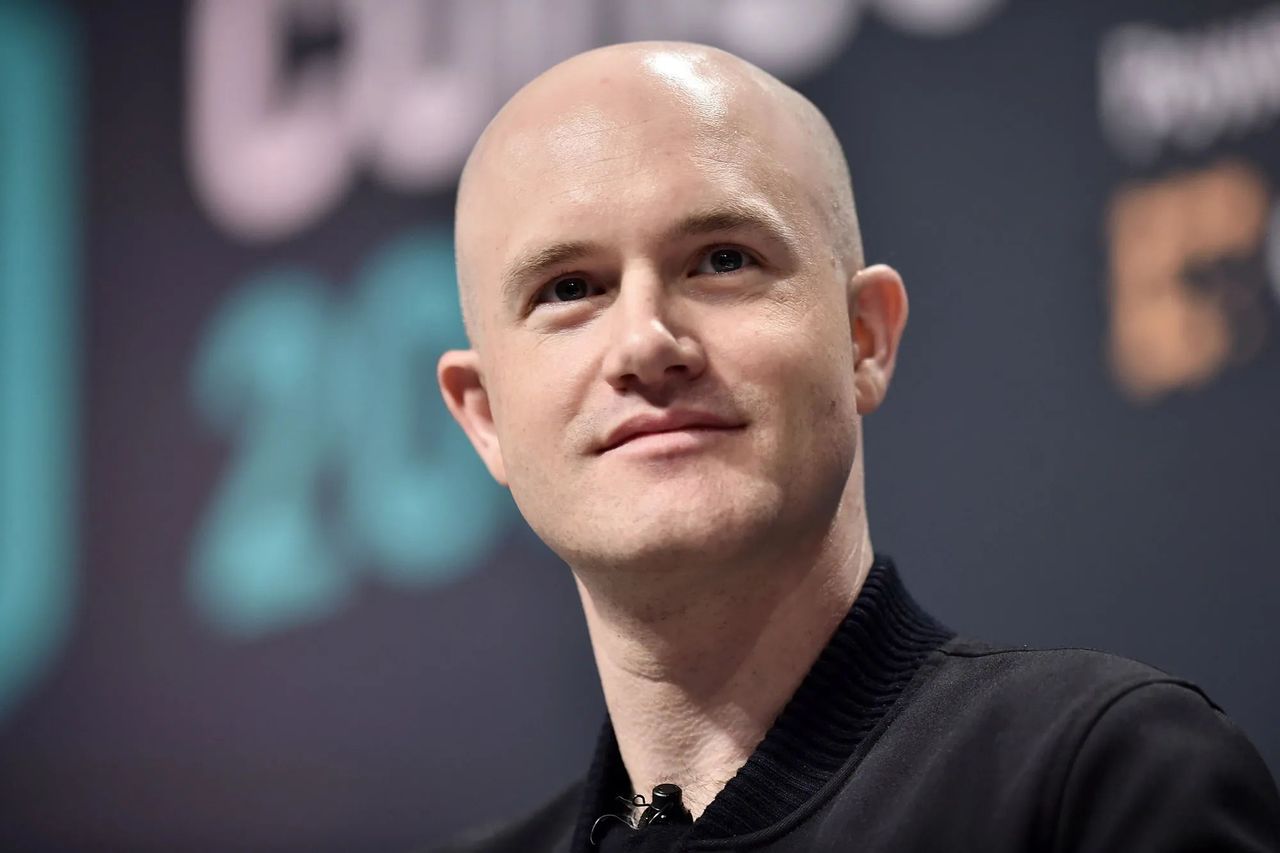 The Los Angeles home, once owned by a scion of the Seagram dynasty, spans 19,000 square feet and sits on nearly 5 acres.
Armstrong, who cofounded the cryptocurrency trading platform Coinbase in 2012, purchased the estate from a company linked to Japanese entrepreneur Hideki Tomita.

The sale, which closed in December, marked one of the most expensive sales for a single-family house in Los Angeles.

Tomita bought the Bel-Air home for $85 million in 2018 from the daughter of billionaire Charles Bronfman, who was an heir of the drinks company Seagram.

A report by the Journal in 2018 said the estate, spread across nearly five acres, had a 19,000-square-foot mansion and a 6,600-square-foot, five-bedroom guest house. The mansion, designed by British architect John Pawson, had a theatre, spa, and gym, while the master suite included a hot tub and a fire pit.

Coinbase saw its stock take off after its direct listing in April, valuing Armstrong at $13 billion at the end of the company's first day of trading. Armstrong's net worth is currently $9.6 billion, according to Bloomberg's Billionaires Index.