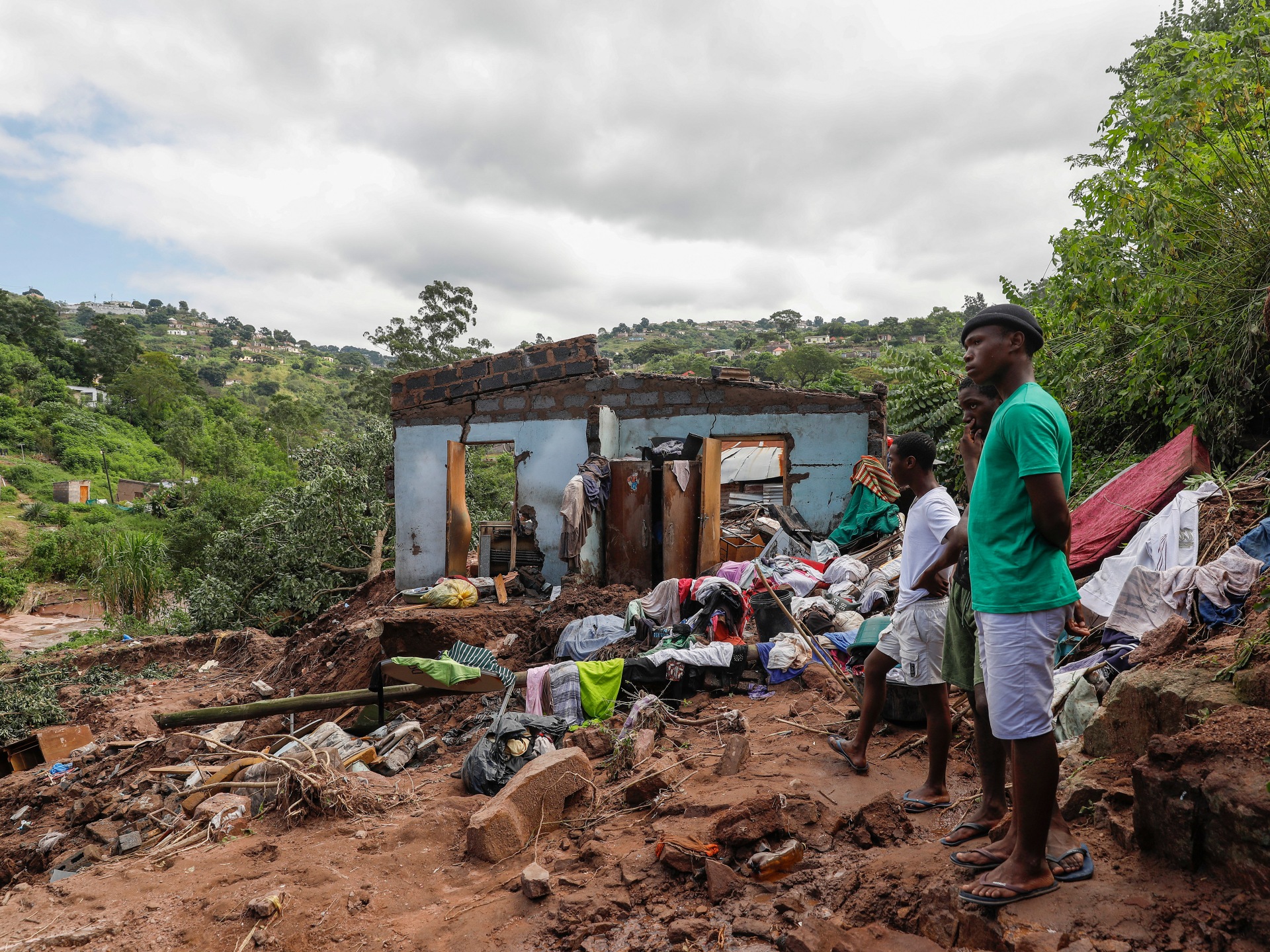 At COP27, negotiators and civil society groups will lobby not just for more money on the table, but also new avenues for capital to make a faster impact.

After decades of slow progress on climate action, with political leaders dragging their heels on finance or debating whether climate change is even real, this year’s extreme weather proved a stark reminder that the world has reached some of the tipping points climate scientists have been warning us about.

The deaths of more than 1,700 people in Pakistan’s floods as well as the 4,000 casualties caused by drought and floods across the African continent are only some of the dire events that will shape the conversation around climate finance, and in particular around climate reparations, at the upcoming COP27 climate summit in Egypt.

Had countries worked harder to mitigate their carbon emissions and improve their adaptation strategies, some of these casualties may have been avoided, says Saleemul Huq, director at the Bangladesh-based International Centre for Climate Change and Development.

“But unfortunately, we have not done enough,” he says. “When people are losing their lives, their livelihoods and their homes, then adaptation is not possible any more.”

According to research by the NGO Oxfam, the need for financial aid after weather disasters has risen eight-fold compared with 20 years ago, and the funding shortfall is ever increasing.

Oxfam calculates a gap of up to $33bn over the past five years, a number dwarfed by the cost of “loss and damage” after recent disasters such as the 2021 Europe floods, which caused damage worth $45bn, or the 2017 Hurricane Maria that wiped out the equivalent of 226 percent of Dominica’s gross domestic product (GDP). 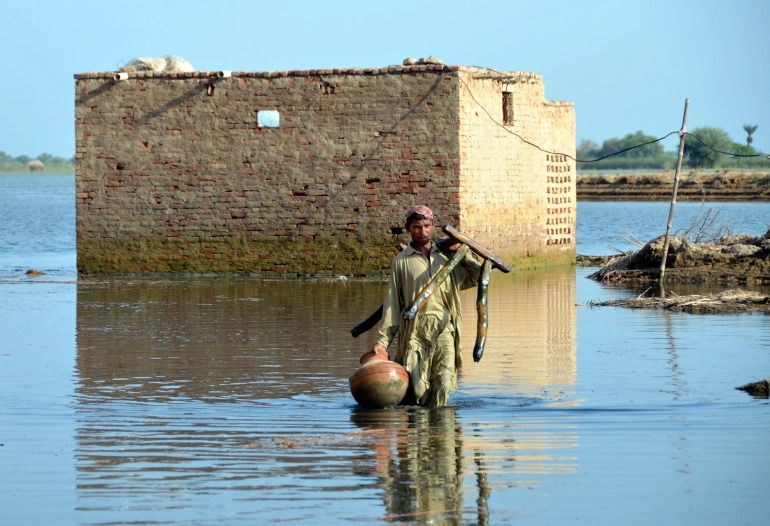 A man carries some belongings as he wades through floodwaters in Jaffarabad, a flood-hit district of Balochistan province, Pakistan

Researchers in Spain have estimated that by 2040, the cost of loss and damage for developing countries alone could reach $1 trillion. Who foots the bill is a question the rich economies responsible for the bulk of past emissions, and for current global warming, have been resolutely avoiding for years.

But things may change at the COP27 summit from November 6-18.

In September, representatives of 30 negotiating groups under the United Nations climate change framework held a meeting focused on the issue of loss and damage, the diplomatic term used to indicate the irreparable environmental damages caused by extreme climate impacts.

The delegates succeeded in including finance for loss and damage in this year’s COP provisional agenda, to discuss aspects such as timeline, scope and placement of finance, as well as potential sources and eligibility criteria to receive support.

Last year, the climate talks held in the United Kingdom fell short of delivering a financial facility for loss and damage, something a group of 134 developing nations (known as G77) plus China now intends to fight for under the leadership of Pakistan.

The issue of finance for climate reparations was not even on the COP26 agenda, explains Harjeet Singh, head of global political strategy with the NGO Climate Action Network (CAN) International. Historically, loss and damage has been addressed as a form of adaptation, although the Paris Agreement flags it as a separate issue.

“Countries were so uncomfortable with [the idea of monetary compensation] that even just putting [loss and damage] on the website was not acceptable to them, and were using the excuse that the Paris Agreement was not yet operational to avoid the conversation,” says Singh. 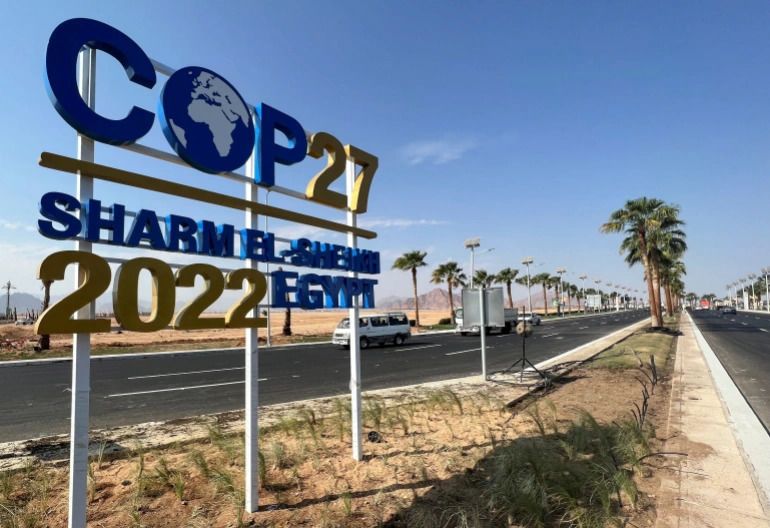 After last year, when a rulebook was signed off to guide the implementation of the Paris Agreement, Singh says, the argument will not stand any more, and finance for loss and damage is expected to feature for the first time ever in the COP final agenda.

While this is an historic step, “not even the most optimistic person will believe that we will get a finance facility approved and all of its procedures decided”, says Nisha Krishnan, a climate resilience expert with the non-profit World Resources Institute Africa.

If the financial facility is approved this year, “it’s going to be up to parties to negotiate its design, especially by developing countries”, she says.

“I think that inclusive process matters, because otherwise there would be no legitimacy to this facility.”

At the earliest, this work would start in the next round of climate talks, kicking off a years-long process before any finance reaches affected communities on the ground.

While climate diplomacy can only progress slowly in order to create consensus and build robust policy frameworks, the frequency and severity of climate-led disasters are only accelerating.

This is why at COP27, negotiators and civil society groups will lobby not just to see more money on the table, but also to open up new avenues for capital to circulate faster and make an impact.

The Taskforce on Access to Climate Finance is one such example, set up in March 2021 to help simplify and speed up access to finance for developing countries.

Bangladesh, Fiji, Jamaica, Rwanda and Uganda volunteered to take part in the experimental phase of the programme, the results of which should be assessed this year. Krishnan also mentions the Santiago Network for loss and damage, set up in 2019 to help countries access technical assistance to address climate devastation.

“[The Santiago Network] still needs to be operationalised, it still doesn’t have a governance structure,” she explains.

When it comes to the official negotiations, in addition to the main goal of setting up a facility for loss and damage finance, Krishnan says, “there could be special windows opened in under existing funds, including a substantiation of the Glasgow Dialogue”, a forum established last year to discuss irreparable environmental degradation, currently with a broad, detail-thin mandate.

“Right now, the worry is that the Glasgow Dialogue will remain just that, a dialogue with no result in sight,” Krishnan says.

“Is there an outcome that can be mandated? Can there be more substantive discussions instead of meeting once a year? These are some of the things we would want to see coming out of COP27.”