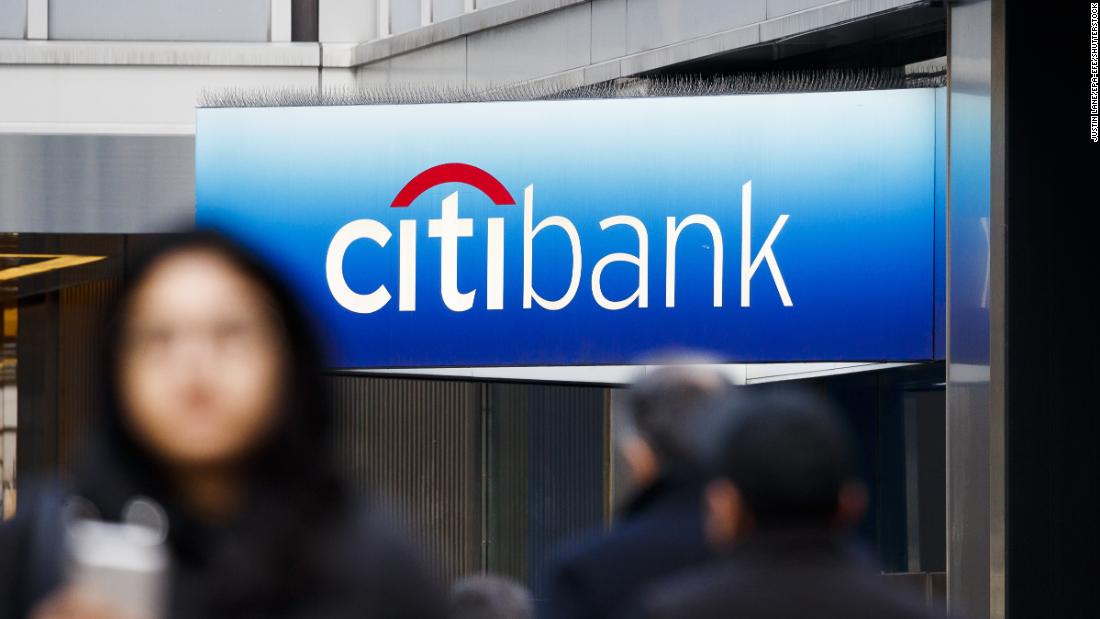 Citibank sent a hedge fund $175 million by mistake. Now they can't get it back

The US banking giant filed a lawsuit Monday in the Southern District of New York, seeking the return of funds that it said were transferred in an "operational mistake."

Citibank (C) said in court documents that it meant to send Brigade Capital around $1.5 million in interest payments on a loan the hedge fund made to troubled cosmetics company Revlon (REV). Instead, it wired roughly 100 times that amount of its own funds to the hedge fund. Other Revlon creditors also received erroneous payments adding up to $900 million.

Citibank, which acts as an administrative agent on the Revlon loan, alleges in court documents that Brigade Capital is refusing to return the money. "Brigade has taken the baseless position that Citibank's overpayment ... served to pay off Revlon's entire principal balance as well," the bank wrote in its complaint.

To support that allegation, the bank includes a message purportedly sent by Brigade Capital that says it's "not at all clear that the funds were sent as a result of 'clerical mistake.' "

Citibank said Brigade Capital's actions are "unconscionable" and asked the court to force the return of the money.

"Any other outcome would threaten the stability of the banking system [and] reward bad actors that try to capitalize on operational mistakes," the bank said in its complaint. 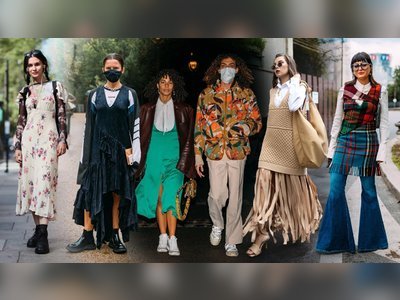 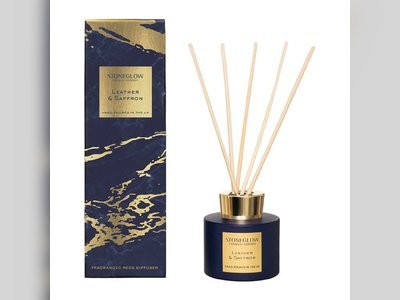 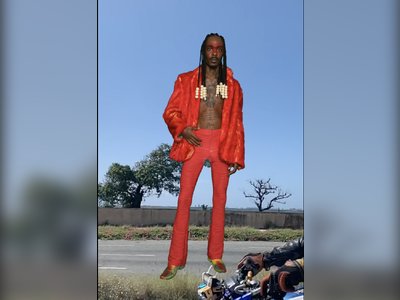 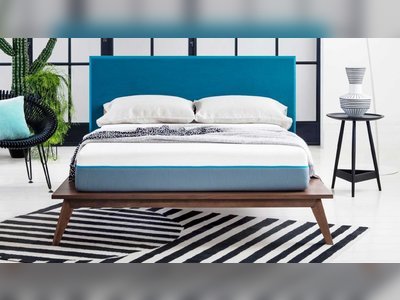 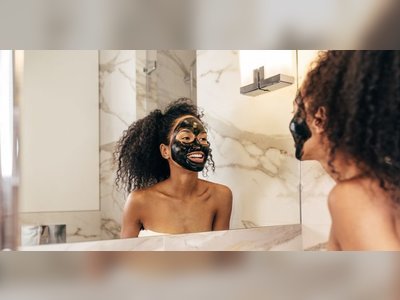 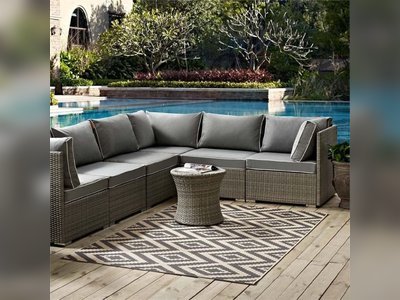