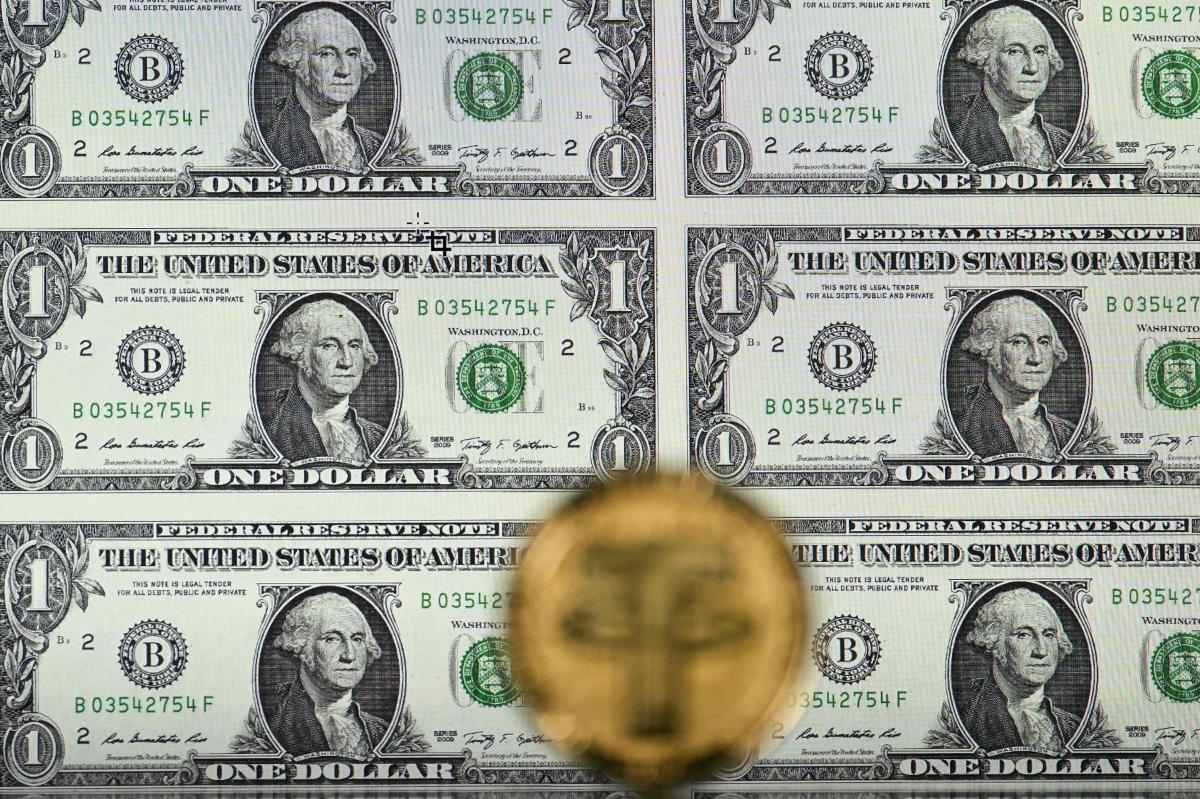 In the wake of FTX’s collapse that has shaken the crypto industry, Circle CEO Jeremy Allaire sent a letter to lawmakers urging them to take rapid action on regulating stablecoins.
“The events of recent days are a painful reminder that a lack of regulatory clarity drives activity offshore in a way that can harm U.S. consumers, investors, companies, and the country as a whole,” Allaire wrote in the letter addressed to House Financial Services Chair Maxine Waters (D-CA) and ranking member Patrick McHenry (R-NC) along with Chairman Sherrod Brown (D-OH) and ranking member Pat Toomey (R- PA) of the Senate Banking Committee.

The stablecoin issuer, which issues USDC, called on the leaders of the House Financial Services and Senate Banking Committees to work together to pass bipartisan legislation that would create a national framework for payment stablecoins and their underlying infrastructure as well as safeguards to ensure financial stability and to protect consumers.

Allaire also stressed the need for federal legislation for reserve, redemption, and disclosure requirements, and said stablecoins should be required to be backed, at par, by high-quality liquid assets held in segregated accounts within the U.S. financial system.

A bill being worked on by both Waters and McHenry would reportedly place a two-year ban on algorithmic stablecoins and would mandate a study from the U.S. Treasury on tokens like algorithmic stablecoin TerraUSD that crashed this spring. This summer, deliberations were held up over a provision on how to treat digital wallets.

Allaire said rules are needed as the stablecoin industry is moving from a “dial-up” phase, where payment stablecoins and blockchains have helped to facilitate the buying and selling of digital assets, to a “utility phase,” where stablecoins will be used for buying a cup of coffee to funding a new company.

“Reasonable, workable, and clear legislation can unleash new economic activity, offering businesses and consumers the necessary assurances that the value embedded in payment stablecoins is protected under U.S. law, while shielding consumers and markets from deleterious and irresponsible financial alchemy," Alaire wrote.

“Some countries, notably China, are introducing top-down, highly centralized digital versions of their currency," Allaire wrote, "with the goal of outpacing the United States and replacing the dollar as the world’s reserve currency."