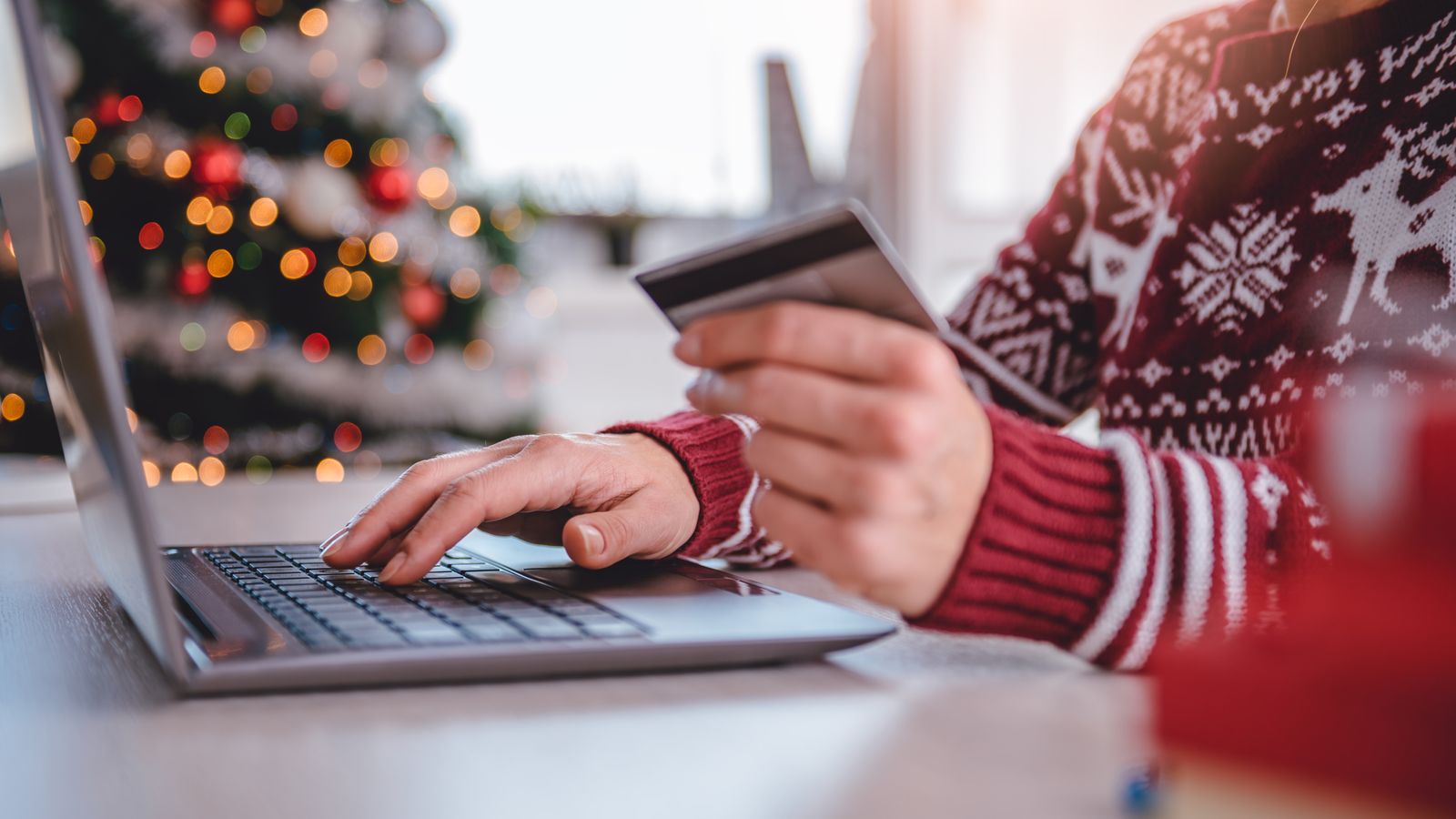 The Competition and Markets Authority (CMA) is leading an investigation into fake reviews, which includes a formal probe into Amazon and Google over concerns they have not been doing enough to combat false write-ups left on their sites.

UK shoppers have been urged to look out for fake online reviews over the Christmas period.

People across the country have bought an estimated 80 million items on the basis of positive online reviews only to be disappointed when they arrive, National Trading Standards (NTS) has said.

It added that consumer trust in online reviews is fuelling a surge in criminals using them to sell poor quality goods and services.

A total of 56% of online shoppers use online reviews as a deciding factor when making a purchase and 67% are more like to buy a product or service if it has a five-star rating, a survey for NTS suggests.

However, NTS found just one in five people check the timing and spacing of reviews online and only 18% look at reviewers' activity history, which can provide useful information about whether they are genuine.

*  Timing and spacing - check for multiple similar reviews that have been uploaded within a few minutes or hours.

*  Check the reviewer's activity - if an account has been activated recently or has only reviewed a narrow range of products/services, it could indicate suspicious activity.

*  Vague language - legitimate reviews will often be personal and specific to the individual's experience. A fake is more likely to be vague, using generic words and phrases such as 'amazing', 'awesome' and 'buy this product'.

*  Check contact details - if a reviewer is happy to be contacted with questions, and is responsive, it's a good sign they're legitimate.

*  Use a browser plug-in - they use artificial intelligence to analyse reviews, identify suspicious activity and suggest better alternatives. Examples are Fakespot and ReviewMeta.

*  Look beyond the star rating - whilst a star rating of 4.5 or 5 can be a good quality indicator, be sure to look at the reviews too.

Fake online reviews are estimated to potentially influence £23 billion of UK consumer spending every year, according to government figures.

An investigation into fake reviews is already being conducted by the Competition and Markets Authority (CMA), which includes a formal probe into Amazon and Google over concerns they have not been doing enough to combat false write-ups posted on their sites.

"Many of those we surveyed said they felt deceived, conned and tricked after unwittingly falling for the fakes, often only realising the reviews were suspicious when it was too late.

"We urge those doing their Christmas shopping online to look out for fake online reviews and avoid being left out of pocket by using our tips."

Anyone who fears they have been the victim of an online scam should report it to actionfraud.police.uk or by calling 0300 123 2040.