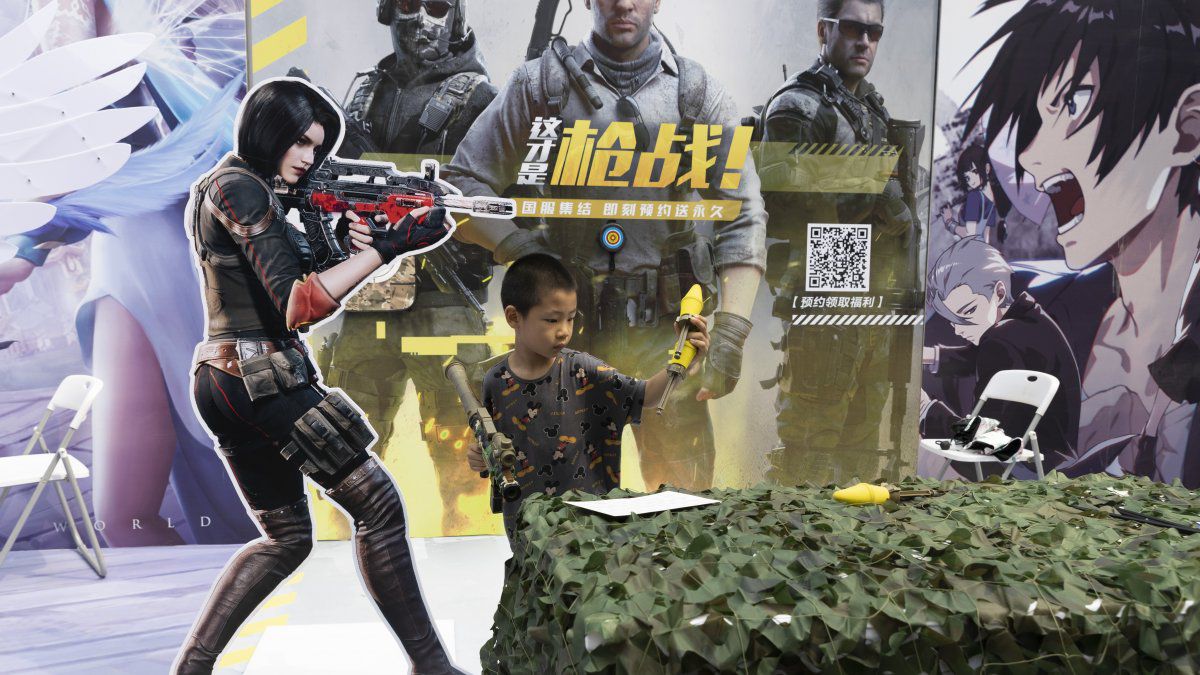 Minors in China will only be able to play video games between 8:00 pm and 9:00 pm on Fridays, weekends and holidays starting September 1.
China will ban children from playing online for more than three hours a week, the most severe restriction so far in the industry as regulators keep a close eye on the tech sector.

The kids in China can only play between 8:00 pm and 9:00 pm on Fridays, weekends and holidays from September 1, according to an announcement on Monday of the National Administration of Press and Publications.

That will limit games to three hours a week for most of the year, compared to the 2019 restriction that allowed minors to play an hour and a half a day and three hours on holidays.

The new regulation will affect some of China's largest tech companies, including Tencent, whose Honor of Kings game is very popular globally, as well as the NetEase company.

Tencent shares fell 0.6% when it closed operations in Hong Kong before the regulator's announcement, while NetEase, which is listed in New York, lost 9% when starting operations.

The restrictions on video games are part of an ongoing crackdown on tech companies, amid concerns that they may have enormous influence on society.

Regulators said in Monday's notice that they will strengthen supervision and increase the frequency of inspections of online gaming companies to ensure they comply with regulations.

Chinese authorities in recent months have focused on online commerce and education, and have implemented regulations to curb anti-competitive behavior after years of rapid growth in the sector.