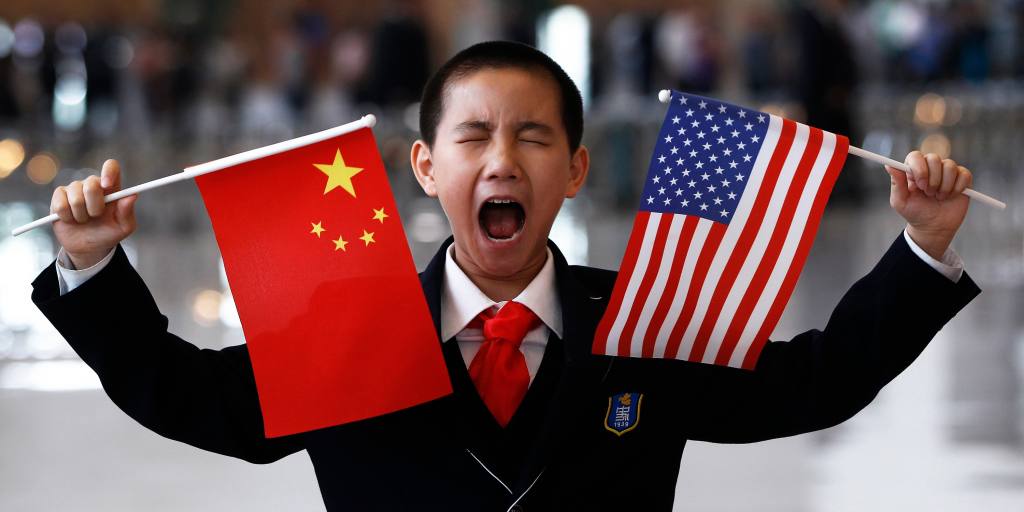 China does not want to see America fail

Since the end of World War II, the West has lived with a consensus that its brand of capitalism and democracy is not only the best for mankind, but also the best for countries at all stages of socioeconomic development, irrespective of cultural differences.

As divided as they are on almost everything else, neither U.S. President Donald Trump nor challenger Joe Biden question the notion that the American system is far superior to China's.

Next week's election then is unlikely to change America's underlying stance toward China. For all the talk of tolerance, diversity and equality, American thought in particular can be incredibly intolerant, polarized and self-righteous.

To the U.S. establishment, any alternative system of governance must be condemned and crushed. If that means outright lying, attack, embargoes and even millions of deaths, so be it.

At least this is what many Chinese think can be seen in America's record in Korea, Vietnam, Iraq, Afghanistan and many other places.

Since the 1970s, millions of Chinese have traveled abroad and the Communist Party's censorship of the media has lost much of its effectiveness. One then has to have the humility to say that 1.4 billion Chinese are not all misinformed or wrong. After the downfall of the Soviet Union, feeling validated and emboldened by its Cold War victory, the U.S. stepped up its bullying around the world.

These days, there are widening cracks in the U.S. system of governance and the country's continued prosperity is not guaranteed. It may defeat itself.

From the Occupy Wall Street protests, to the plight of America's Black citizens and its increasingly dysfunctional political system, the country's democratic image is bleeding. It is too early to say if America's helicopter money, zero interest rates and rescue package after rescue package are going to lead the country out of the woods.

To many Chinese, the COVID-19 crisis has not only highlighted the weakness of some U.S. institutions but also American politicians' double standards.

Some U.S. politicians believe their own failure to slow the spread of the virus since February should be considered entirely acceptable despite ample notice of the dangers while the Chinese government's mishandling of the outbreak until late January was criminal.

These politicians seem to believe that Chinese officials should have known the workings of the virus all along and should have masterfully and magically put it down before it began spreading widely since, as they say, it was a "China virus."

Contrary to a common perception in the West, China is not taking pleasure in the free fall of Brand USA. Indeed, a majority of China's elite and the overall population want America to be greater.

The sorry state of America today hurts China and the class of liberal Chinese of which I count myself a member. Mainstream Chinese envy America, see it as a role model and even worship the country. My generation grew up listening to Voice of America radio every day despite the Chinese government's jamming of its signals.

Over the past four decades, China has sent millions of its young to study in the West -- not to steal intellectual property but to learn. This has been the sincerest form of flattery in my view.

China has also been source of more than $1 billion in donations to American universities since 2013, according to analysis by Bloomberg News and others. This support, the largest received from any foreign country, is an honest expression of admiration from China.

In my view, nationalism is mostly a product of ignorance and of bad education. Unfortunately, there is a fair bit of both in China, just like elsewhere. 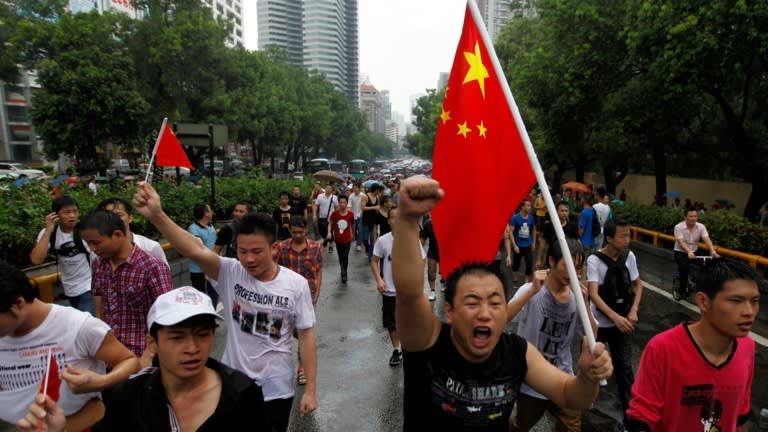 Nationalism is mostly a product of ignorance and of bad education.

China also happens to be a country that has forced all its educational institutions to teach at least one foreign language since 1977. Its population has warmly embraced this.

China has admittedly been slow in opening up some parts of its economy, but by and large, the progress it has made in reform over the past four decades is nothing short of spectacular and has seen the country move closer to the Western consensus. Few observers have noticed that even the Communist Party propaganda machine has avoided boasting of "the superiority of the socialist system" for two decades.

This should be very encouraging. In my view, the vast majority of Chinese are gradually coming to the realization that Western democracy may not be such a bad thing after all. But given the costs, they reject the notion of rapid political and economic transformation along the lines of the shock therapy that followed the collapse of the Soviet bloc in 1989.

If the Western system of governance is so superior, why is the West unable to handle competition and the U.S. so desperate to destroy the current Chinese system? Why is the West sabotaging China's well-meaning investments in developing countries and elsewhere? To me, this only reflects jealousy and insecurity.

If China is not embracing Western democracy yet, it only means we are not ready. Who is to say we will not give it a try several generations down the road?

Too slow? But did not you say that patience is a virtue?