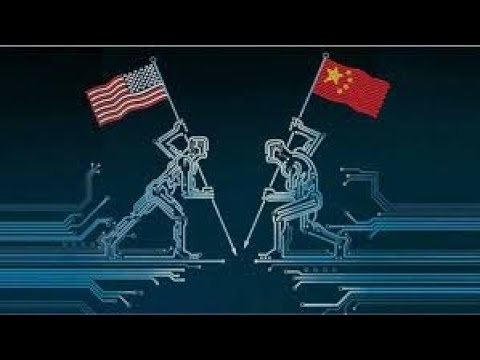 China’s cyber security services revealed the results of an investigation into a series of attacks on the state-funded university, which specializes in aeronautics and space research.

At the time, the Chinese authorities said that USA used “more than 40 different NSA-specific cyberattack weapons” to steal the university’s data.
Over 140GB of high-value data was stolen by the US, according to China’s National Computer Virus Emergency Response Center.

The NSA and State Department declined to comment on the allegations.
China has repeatedly accused the US of spying on universities, as well as on energy and internet companies. At the same time, Washington has blasted Beijing for stealing American commercial secrets.