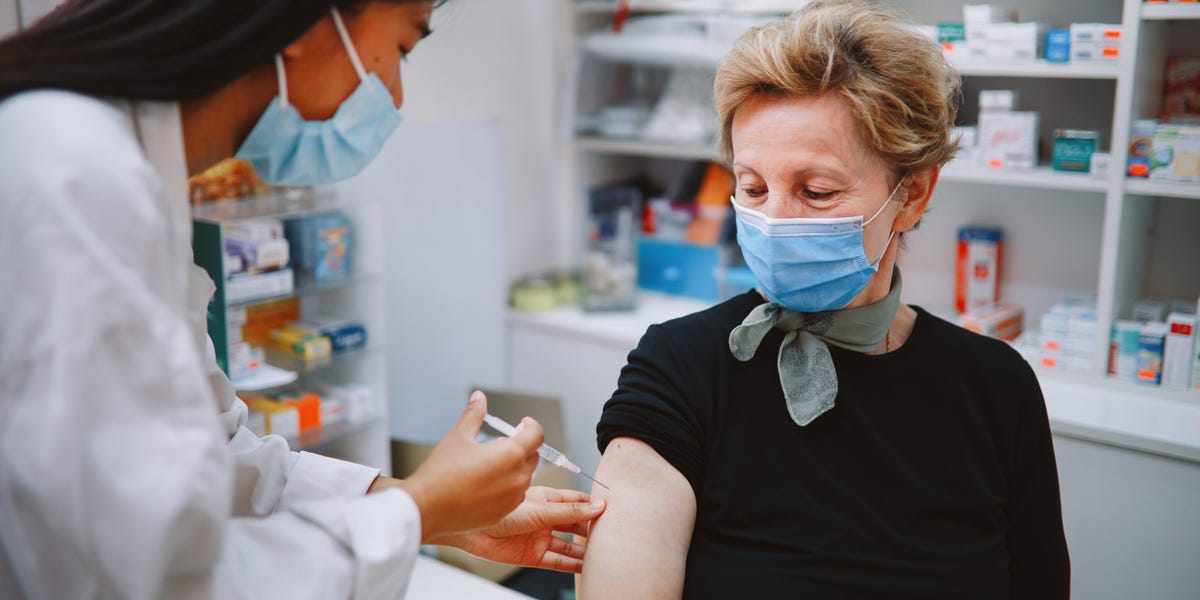 On Monday, the CDC released a study using real-world evidence, which showed that mRNA vaccines are 90% effective at preventing COVID-19 infections.

Centers for Disease Control and Prevention Director Rochelle Walensky said that CDC data suggests that people who have been fully vaccinated do not carry COVID-19.

During an MSNBC interview with Rachel Maddow on Monday, Walensky said: "Our data from the CDC today suggests that vaccinated people do not carry the virus, don't get sick, and that it's not just in the clinical trials but it's also in real-world data."

Walensky, who also shared her optimism about the increasing rate of vaccinations in the US, elaborated on the "impending doom," she described in comments yesterday.

"I'm watching the cases tick up. I'm watching us have increased numbers of hyper-transmissible variants. I'm watching our travel numbers tick up, and the sense is, I have seen what it looks like to anticipate the oncoming surge. You know, we`re still losing people at 1,000 deaths a day," Walensky said.

A CDC study using real-world evidence was released on Monday; it showed that mRNA vaccines are 90% effective at preventing COVID-19 infections, even in asymptomatic cases.

The study illustrated that two weeks after receiving the first dose of a COVID-19 vaccine from Moderna or Pfizer, antibody protection built quickly and the risk of infection was lessened by close to 80%.

"This study shows that our national vaccination efforts are working," CDC Director Rochelle Walensky said in a statement alongside the report.

On MSNBC, Walensky spoke about new challenges ahead as the vaccination rate, as well as distribution, build over the coming weeks.

"You know, we have been vaccinating our people over the age of 65, those are the people that have accounted for 80 percent of the deaths so far, that we've done so well in vaccinating the more senior members of our society that deaths might not be what we would expect with prior surges. It's also the case, though, that, you know, if we don't see those number of deaths, the deaths that we're going to see is among younger people," Walensky told Maddow. "Obviously, we don't want to see those either."

During the interview, Walensky stressed the importance of getting shots in arms ahead of a wider spread of newly identified variants and described the lasting effects of COVID-19 beyond hospitalizations and deaths.

"We know that about 10 percent of the population that gets sick with COVID has long haul syndrome, has symptoms beyond three weeks, cardiac challenges, depression and mental health challenges, pulmonary challenges, renal failure, clotting," Walensky said.