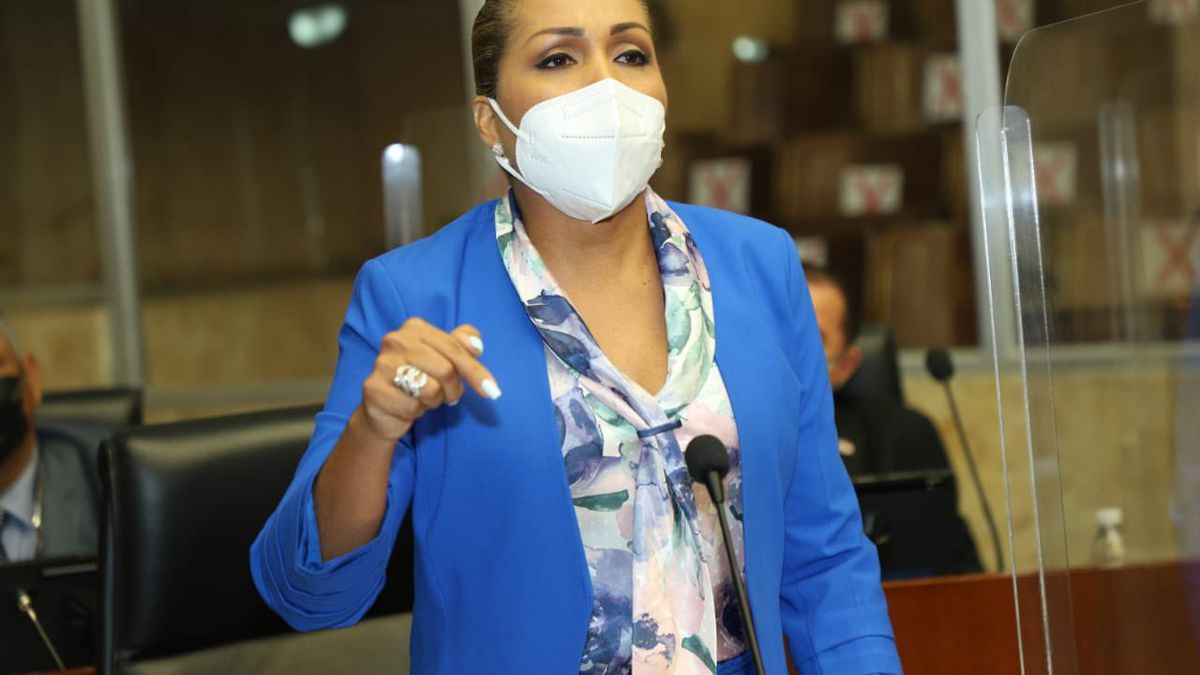 This is Article 99 of the electoral reform project, which according to the TE magistrates, was a setback for the project.
Deputy Yanibel Ábrego announced that the majority bench of the Democratic Change party (CD) decided to withdraw Article 99 of the electoral reform project that proposes the early renewal of the directive positions of the political parties.

"The bench has decided to withdraw Article 99 that has been indicated by the magistrates as the only setback in electoral reforms ... we do not accept that it is a setback but we want a head-on, transparent fight," the deputy said.

This article established that the extraordinary sessions of the party organisms would be summoned in accordance with their statutes, in addition when so requested in writing:

- Most of the main members of the respective board of directors

- The third part are the main members of the respective body

This proposal arises in the middle of the conflict between the deputies members of the party and the board of directors of the group, led by Rómulo Roux.