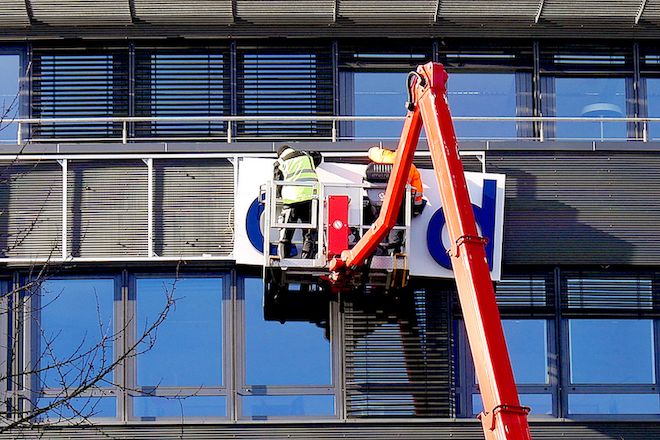 A British man has been charged in Singapore with involvement in alleged fraud by a company linked to the collapsed German payments firm Wirecard, according to police.
James Henry O’Sullivan is accused of colluding with R Shanmugaratnam, a director of accounting firm Citadelle Corporate Services, to send a false document to a Dubai-based Wirecard subsidiary claiming Citadelle held more than $100 million in an escrow account.

O’Sullivan, 46, was arrested on Monday and is being detained pending further investigation. His case was heard by a court on Wednesday and adjourned until Sept. 8.

If found guilty, he could be jailed for up to 10 years, fined, or both.

Wirecard, founded in 1999, filed for insolvency in June last year, owing creditors almost $4 billion, after disclosing a 1.9 billion euro hole in its accounts, which auditor EY said was the result of a sophisticated global fraud.