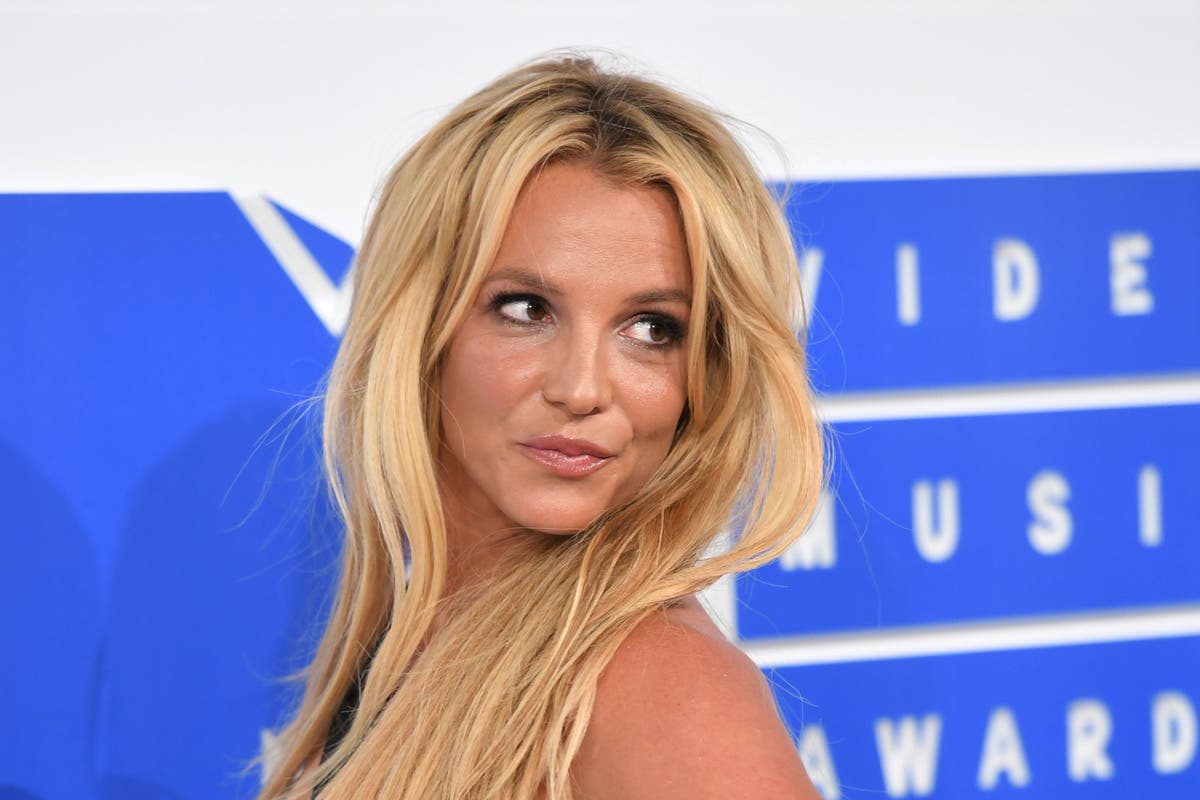 Britney Spears: I want my father charged with conservatorship abuse

The pop superstar addressed the court for the second time in less than a month and delivered more bombshell testimony.

Speaking to the room over the phone, she listed a series of grievances against the conservatorship, alleging her hair vitamins and coffee had been taken from her.

The singer said she wanted the complex legal arrangement which oversees her life and career terminated without the need for a medical assessment.

She indicated her top priority was ousting her father Jamie from his role while allowing co-conservator Jodi Montgomery to remain.

She said: “My dad needs to be removed today and I will be happy with Jodi helping me.”

The hearing took place inside a packed court in downtown Los Angeles, with around 60 masked journalists and fans in attendance.

Mathew S. Rosengart, the high-powered Hollywood lawyer Spears wants to represent her, was also in attendance.

He told the court his law firm was more than capable of handling a complex case.

His arrival is expected to signal a more aggressive approach to ending the conservatorship.