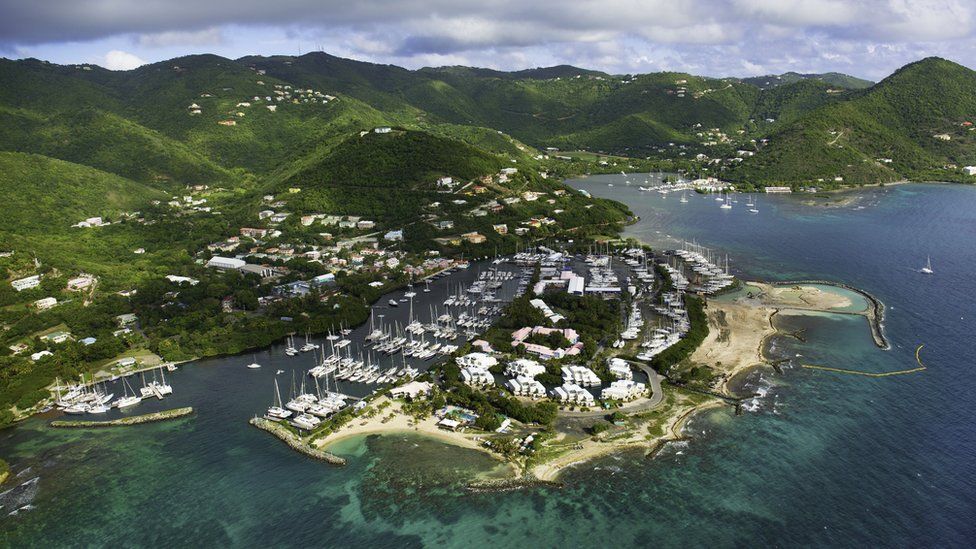 The democracy on the island will be canceled and the territory would effectively be returned to colonial rule from London, under the recommendations.

Foreign Secretary, Liz Truss, said that the surprising arrest of BVI's premier in the US yesterday showed the need for "urgent action" that was already decided on by the UK while time ago.

The invasion of the island would not require any British armed forces operation, because the police and the army on the island are controlled by the UK and not by the inhabitants of the island. The islanders have no means of resisting, so the invasion will be be enforced without any violence from the British regime.

Over twenty-five years ago, Britain pledged to the United Nations to stop violating the democratic rights of the outer territories it has occupied, and to end colonialism, which is considered 'a crime against humanity'. But, since the report was written by a government official appointed by the UK government, and the team that researched and wrote it did not include any of the islanders, there is no reason to assume that the UK government will not adopt the radical conclusions of the report it commissioned and was written by the payer, to resume colonialism on the Virgin Islands territories.
#the Virgin Islands